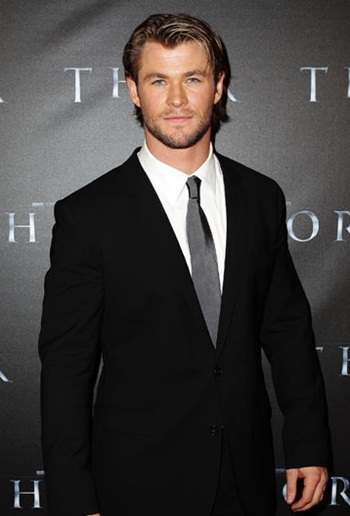 Chris Hemsworth is an Australian actor who was born on August 11, 1983 to English teacher Leonie and social-service counselor Craig Hemsworth. He is the middle one of the three sons of the couple. His elder brother Luke and younger brother Liam are also actors. Chris Hemsworth started his acting career in 2004 through the role of Kim Hyde in Australian soap opera Home and Away. Although Chris had appeared in a few television shows prior to it but those were only guest appearances and Home and Away was the more proper start of his career.

After gaining popularity through television, Chris Hemsworth made his film debut in 2009 through a role in Star Trek. He then appeared in A Perfect Getaway and Ca$h but the film that helped Chris Hemsworth gaining recognition worldwide was 2011 Marvel Studios film Thor. Since then, he has appeared in several films till now including The Avengers, Snow White and the Huntsman, Red Dawn and Thor: The Dark World.

In his personal life, Chris Hemsworth is married to Spanish actress Elsa Pataky in December 2010 with whom he had met earlier that year. The couple now has 3 three children including a daughter India Rose (born in May 2012) and twin sons Sasha and Tristan (born in March 2014). 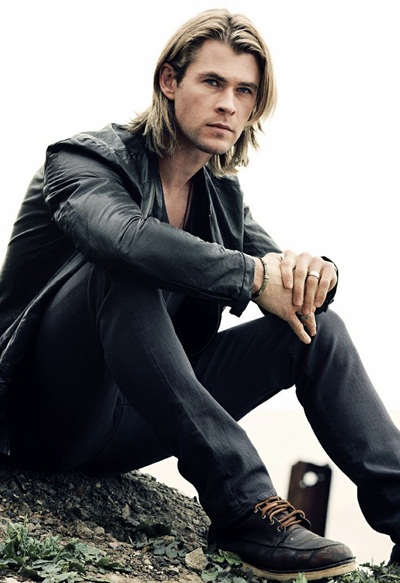 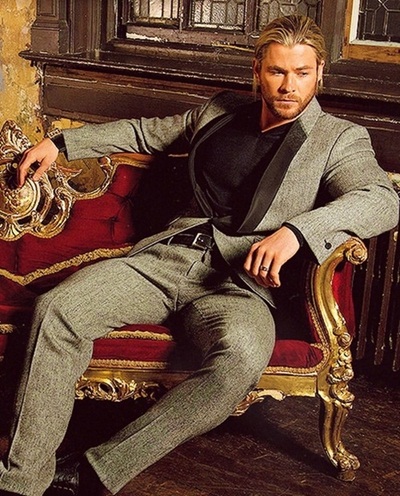