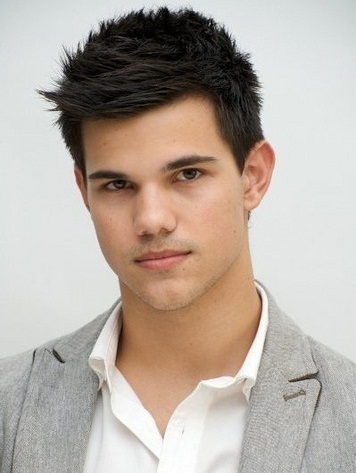 Born on February 11, 1992, Taylor Daniel Lautner is an American model, actor and martial artist, best known for portraying Jacob Black in The Twilight Saga film series. Taylor father is a pilot for Midwest Airlines while his mother works for a software development company. He had developed interest in acting during his childhood and despite of being extremely good in martial arts, Lautner decided to choose acting as his career.

To fulfill his dream, Taylor Lautner along with his family moved to Los Angeles where he started appearing in films, television shows and commercials in minor roles. He first appeared in television film Shadow Fury in 2001 and then started getting small roles in television shows like Summerland, My Wife and Kids and The Bernie Mac Show. Taylor continued his struggle for a few years before getting his breakthrough role of Jacob Black in Twilight, the first edition of The Twilight Saga film series. Released in 2008, the film became highly successful at box office and also place Lautner in the spot light. Since then, he has appeared in a number of movies apart from The Twilight Saga film series such as Valentine’s Day, Abduction, Grown Ups 2 and Tracers.

Considered as one of the hottest men in the world, Taylor Lautner has dated some very beautiful young ladies so far. He has been in a relationship with Selena Gomez, Lily Collins and Taylor Swift in past and is currently being linked with his racers co-star Marie Avgeropoulos. 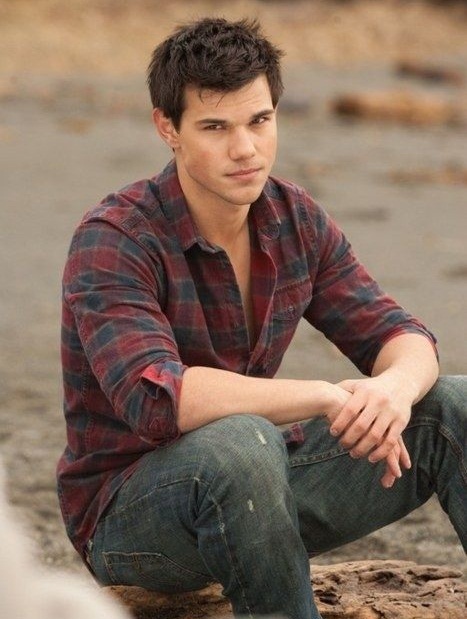 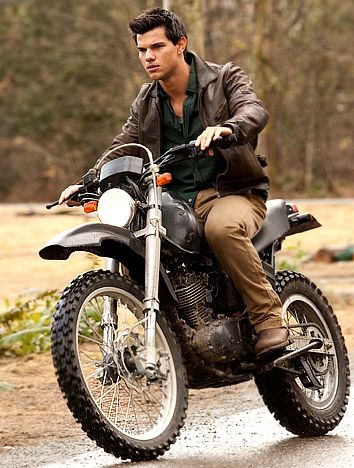