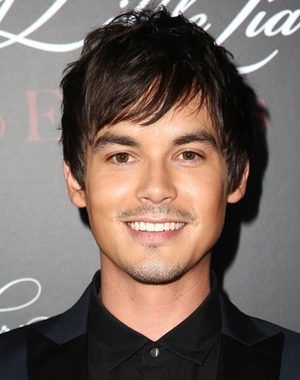 Born on October 12, 1986, Tyler Blackburn in an American actor and singer, best known for his roles in hit television series Pretty Little Liars and its spin-off Ravenswood. After starting his career in 2002, Tyler made his acting debut through in 2006 with television series Unfabulous which was followed by his debut film The Doers of Coming Deeds later that year.

Since then, Blackburn has gone on to appear in a couple of more TV shows and movies out of which Days of Our Lives, Peach Plum Pear, Pretty Little Liars and Ravenswood are the most noticeable ones. In addition to acting, Tyler Blackburn has also shown his talent in music and has recorded a couple of songs for his various television shows. 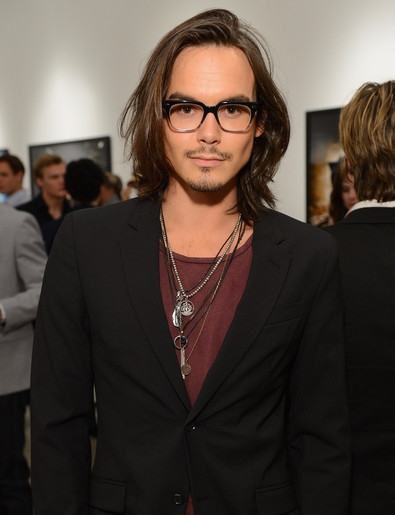