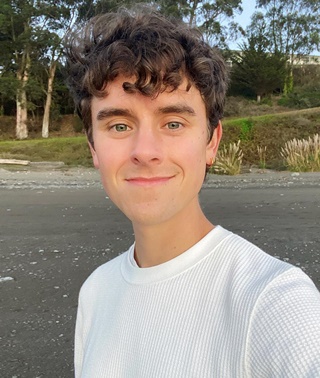 Connor Franta started his journey on YouTube in 2010 and has now managed to become one of the most well-known content creators on the platform. He first sparked an interest in creating YouTube videos after seeing vloggers like Mitchell Davis. After setting up his channel, Connor uploaded his first YouTube video in August 2010. Two years into his YouTube career, he joined a collaboration channel “Our2ndLife” along with fellow YouTuber personalities Ricky Dillon, Kian Lawley, Sam Pottorff, JC Caylen, and Treviw Moran. This channel increased his popularity rapidly and brought a large following to his own channel. He departed from the group in 2014 and ever since has focused on his main channel which now has accumulated millions of subscribers. Outside YouTube, Franta has become involved in many entrepreneurial enterprises, such as a clothing line, lifestyle brand, coffee, and music curation. Also, he has published multiple memoirs as well. 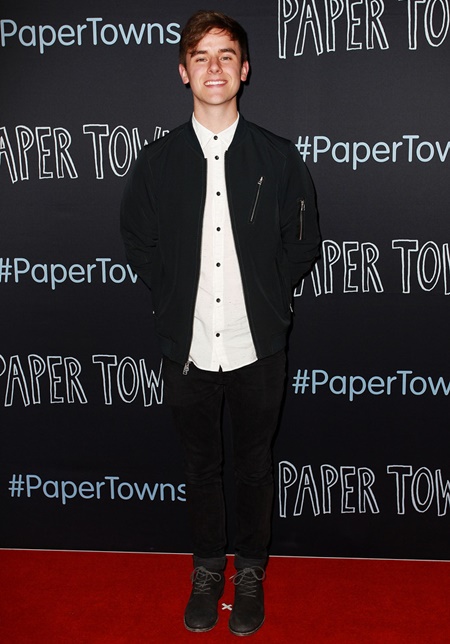 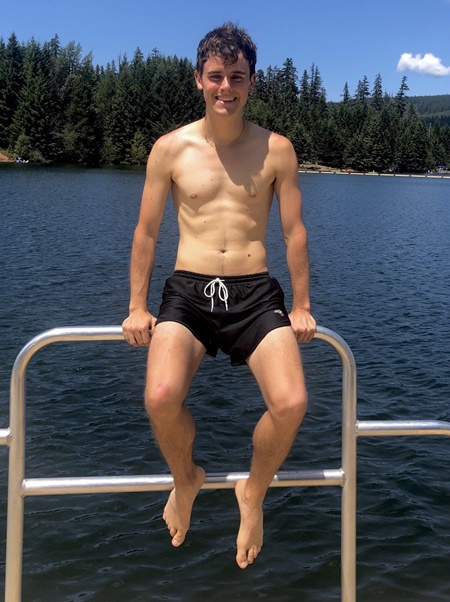