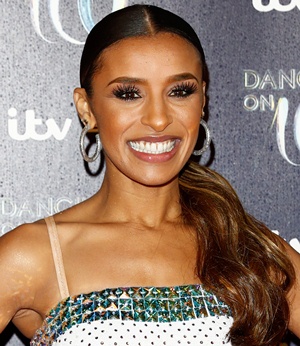 Melody Thornton first gained global exposure as a member of the girl group The Pussycat Dolls while later transitioned towards solo ventures as a singer and TV personality. Her career in the entertainment industry began in the early-2000s when she auditioned for a position in the newly formed girl group The Pussycat Dolls. After being recruited, she received the nickname “Baby Doll” because of being the shortest and youngest member of the group. The Pussycat Dolls debuted with the album “PCD” and with its massive success, they instantly gained global stardom. The group released another highly acclaimed album “Doll Domination” before going on hiatus in 2010.

From that point onwards, Melody began pursuing a solo career. She debuted with the single “Sweet Vendetta” in 2011 and then established herself as a solo artist with the success of the 2012 mixtape “P.O.Y.B.L”. Ever since she has been actively working in the industry and has released fresh music both as a solo artist and in collaboration with other artists. Outside music, Thornton is now a well-established television personality too. Over the years, she has appeared on numerous TV shows assuming the roles of a host, contestant, or judge. Lastly, coming towards the personal life of Melody Thornton, she is yet to be officially married but over the years her name has been romantically linked with other stars like Bow Wow, Eddie Murphy, and Kanye West. 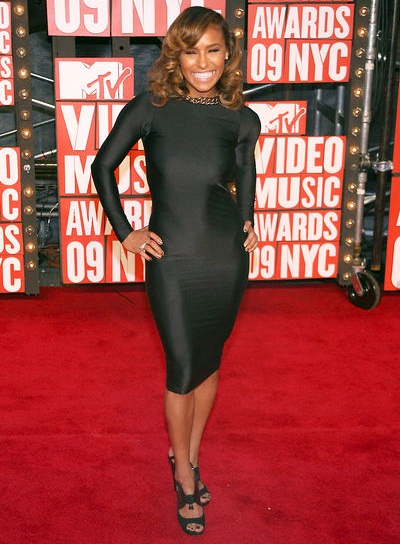 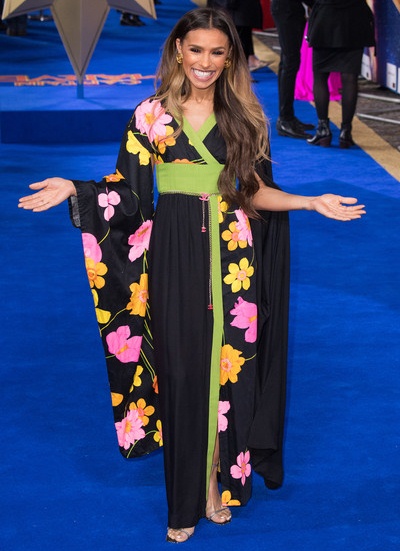