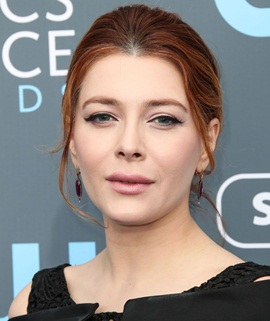 Elena Satine grew up with a strong interest in music and as a child, she even used to be part of a pop group called “Nergebi”. But after growing up, she switched her attention towards acting and now continues to pursue a successful career as an actress. Her on-screen debut came in 2008 through television and after a series of minor roles, she finally landed her first main cast role in 2012 when she got cast for the role of Judi Silver in the drama series, Magic City. Since doing so, Elena has remained pretty active in the television industry and has earned further acclaim through her performances in series like Revenge, The Gifted and Strange Angel. While TV remains to be the major area of her success, Satine has showcased her acting skills in a couple of movies as well but is yet to star in any blockbuster flick. Now moving outside her professional career, Elena is married to The All-American Rejects band lead singer Tyson Ritter since 2013. 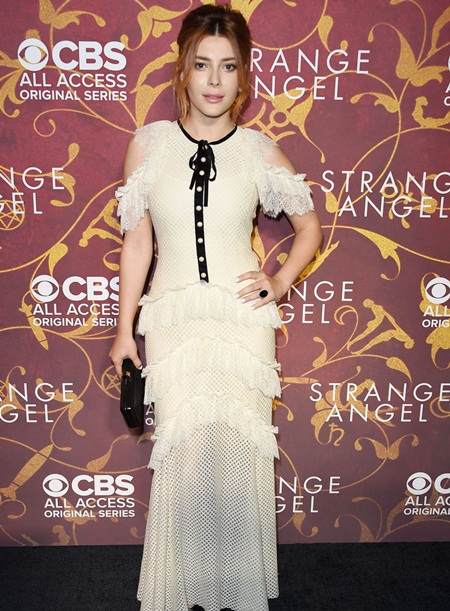 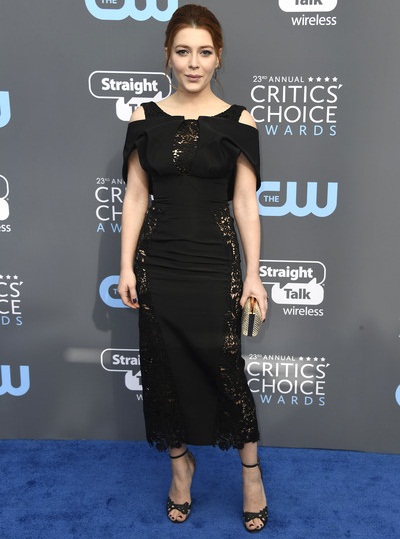