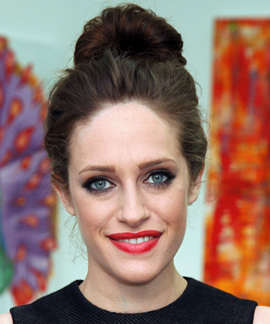 The American actress widely recognized for her fabulous performances in the TV series Suburgatory, and Mr. Robot, Carly Chaikin made her on-screen debut in 2010 film The Consultants. She then starred alongside Miley Cyrus in the film ‘The Last Song’ but the role as Dalia Royce in the ABC sitcom Suburgatory proved to be her big-break. Her outstanding performance in the series was met with universal acclaim and led her to be nominated for several awards as well. Since then, the actress has done several more major film and television projects including a critically acclaimed TV drama series Mr. Robot in which her character is a programmer named Darlene. As for her off-camera life, Carly Chaikin hasn’t revealed many details about her relationships in order to ensure privacy but her social media activity showed that she is dating a director having Instagram account name “@dutchmayhem”. 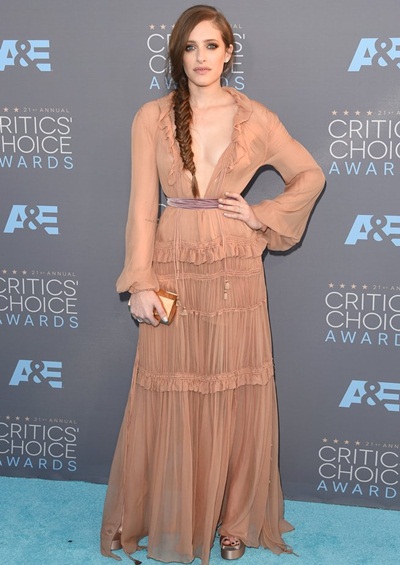 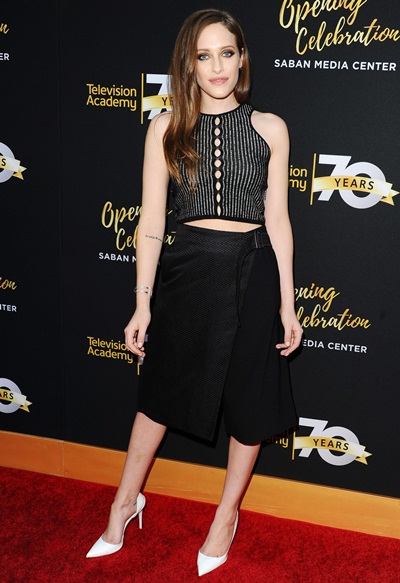