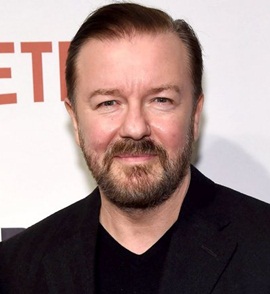 Ricky Gervais is one of the most well-known individuals in the entertainment industry who has done a wide variety of work in his career, such as acting, writing, singing, and stand-up comedy. Although his original ambition was to become a pop star but after failing to gain any major success in the music industry, he turned towards comedy which has led him to huge success in his professional career. The large work portfolio of Ricky includes great achievements like several multi-national stand-up comedy tours, acting roles in many hit films and TV series, hosting multiple podcasts, and writing multiple successful children books, etc. In recognition of his fabulous work in various fields, Gervais has won prestigious accolades like Emmy Awards, British Comedy Awards, Golden Globe Awards, and BAFTA Awards multiple times till now. His presence in multiple fields and a huge worldwide fan following has also led him to be recognized as one of the world’s most influential people, especially in Britain. Now coming towards his family life, Ricky Gervais first began dating author Jane Fallon in 1982 and despite being together for so long now, the two have never gotten officially married and neither have any kids together. 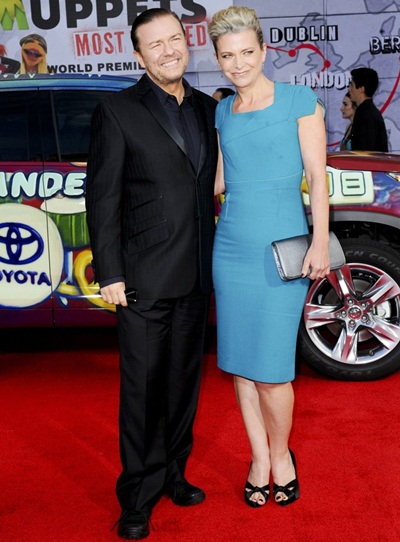 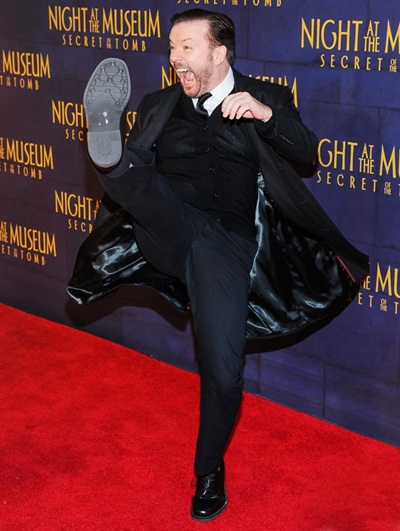 Renowned comedian Ricky Gervais height, weight, shoe size, and other body measurements information is given below.