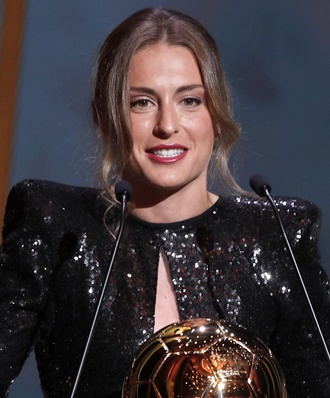 Alexia Putellas is a Spanish football star known for playing as a midfielder for her national team and also for Barcelona club. Having started playing at a young age, she spent most of her youth career with Espanyol. Alexia made her senior team debut in 2010 and just two years later joined Barcelona and has remained there since. With the club, she has won all major club and individual awards available to a European player till now. These include a UEFA Women’s Champions League title, multiple league titles, the Ballon d’Or Féminin and UEFA Women’s Player of the Year Award. As for her international career, Segura had success playing for Spain youth national teams and then got called for the senior national team in 2013. She has gone on to play for the country in all major international tournaments. Due to her achievements in the sport, she is regarded as one of the greatest football players of all time. 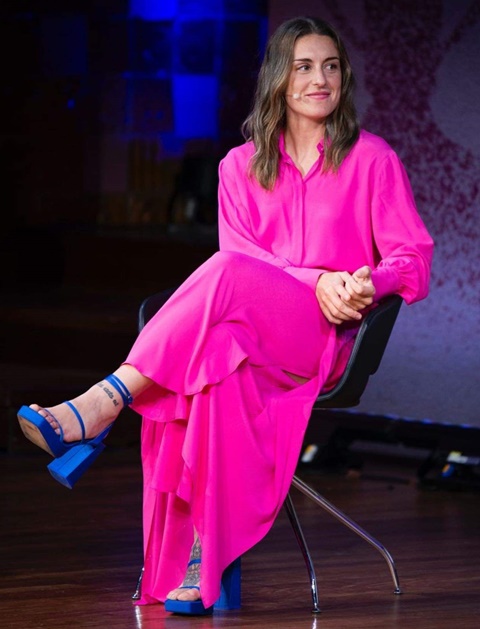 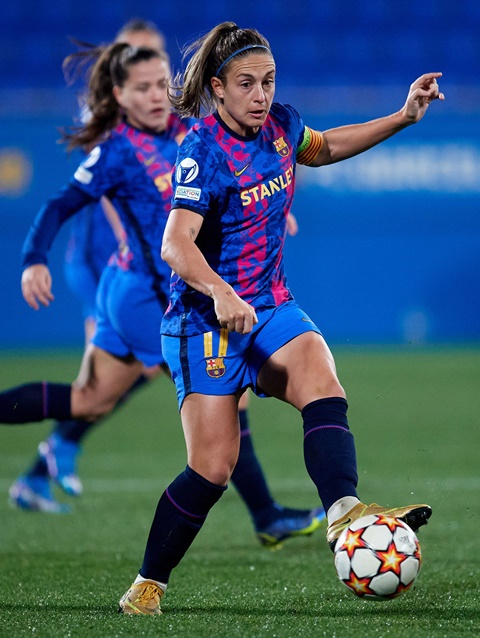