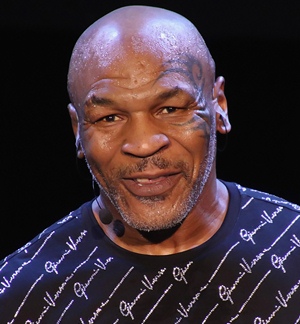 Mike Tyson is one of the greatest and most feared boxers in the history of the sport. Having grown up with a troubled childhood, he is still known for his aggression both in and out of the boxing ring. As a teenager, renowned boxing trainer Cus D’Amato became his legal guardian and under his supervision, Mike began his boxing training. The young Tyson first entered the professional ring at the age of 18 and right away started his era of unmatched dominance. His vicious power and aggressive fighting style quickly turned him into a fan favorite as well. Just two years into his professional career, Tyson won his first title by a second-round TKO against Trevor Berbick and became the youngest heavyweight champion in history by being just 20 years and 4 months old at that time.

Over the course of his career, he had a total of 58 fights out of which Mike won 50 that included 44 knockouts. His six losses include one of the boxing history’s biggest upset against Buster Douglas and two back-to-back losses against Evander Holyfield. Throughout his professional career, he had numerous set-backs due to his activities outside the ring. But the most devastating one came in 1992 when he was convicted of rape and served three years of his peak career in jail. Due to his in-ring accomplishments and overall aura, Mike Tyson still stands as one of the most successful and well-known boxers of all-time. Now lastly looking towards the personal life of the boxing legend, Mike Tyson has been married thrice and has seven children. He was first married to actress Robin Givens for a year, then his second marriage to Monica Turner lasted from 1997 to 2003 while his current wife is Lakiha Spicer. 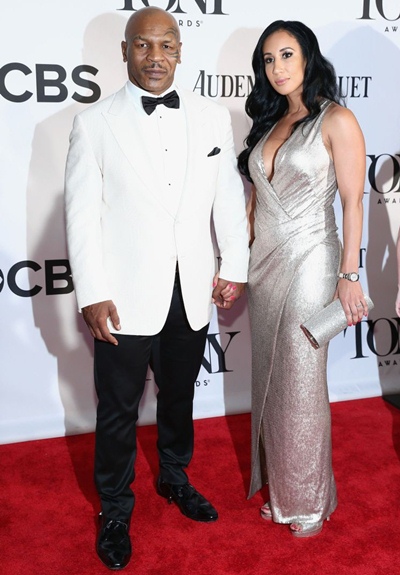 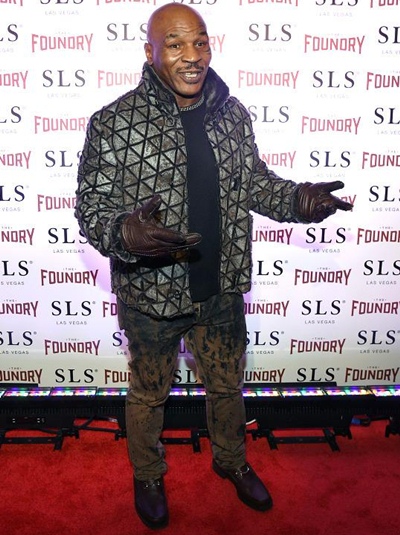