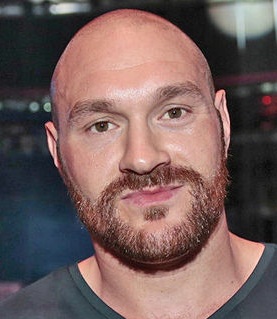 Named after the boxing legend Mike Tyson, Fury has held the honor tied to his name by becoming one of the top heavyweight boxers in the world. Holding an amateur career of 31 wins and 4 losses, Tyson turned professional in 2008 and quickly gained international stardom not only because of his in-ring skills but also for being very outspoken. Fury made global headlines in 2015 when he beat the long-reigning champion Wladimir Klitschko to win the WBA (Super), IBF, WBO, IBO, The Ring, and lineal heavyweight titles. Unfortunately, soon after winning the titles he suffered from mental health issues and had to vacate all of his titles. Against the expectations of most people, Tyson Fury made a comeback to the ring in 2018 and after a few tune-up fights, he challenged the reigning WBC heavyweight champion, Deontay Wilder. Although the fight ended as a draw but his performance received huge appreciation from everyone and once again turned him as one of the top pound for pound boxers in the world. Now moving from his professional career to towards his family life, Tyson Fury married Paris Fury in 2009 and the couple now has four children together. 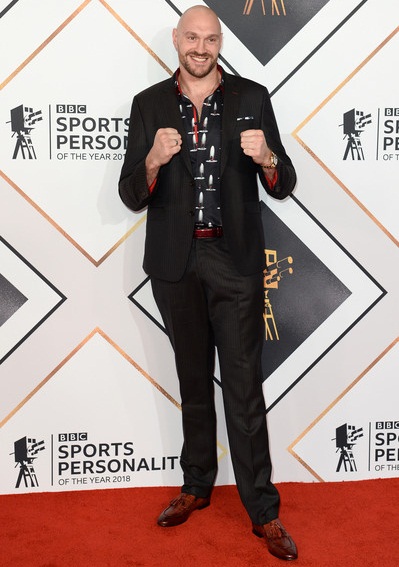 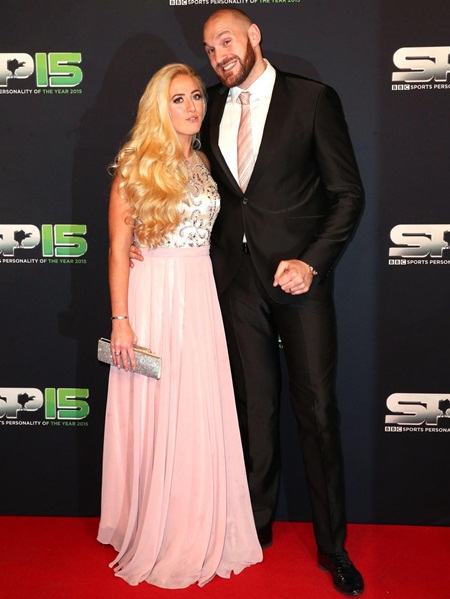 The British boxer Tyson Fury body measurements complete details are given below including his height, weight, reach, wingspan and shoe size.