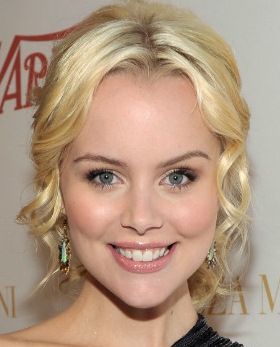 The Swedish actress Helena Mattsson started her professional career as a model after being discovered by one of the biggest modeling agencies in the country. She later moved to America in order to pursue the career in Hollywood as an actress and earned her first break at age 19, when she landed a role in the Warner Bros. TV comedy film Sweden, Ohio. Her first major film role came in 2007 thriller Species – The Awakening and since then, Helena has earned many more feature film credits such as Iron Man 2 and Surrogates. Along with the big-screen, Mattsson has continued to work on the television as well with her most notable performances being in series like 666 Park Avenue, Mistress and Jeff & Some Aliens. 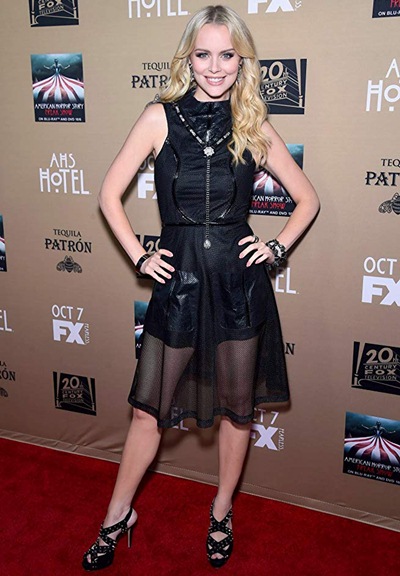 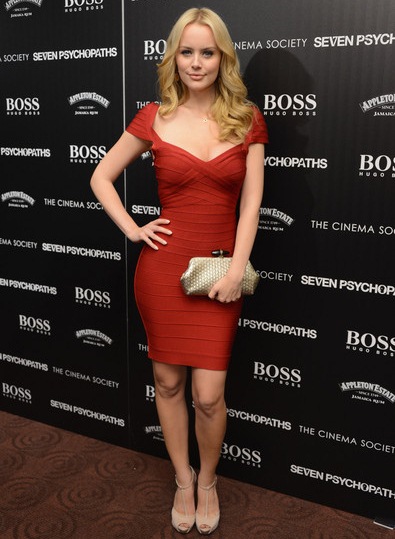