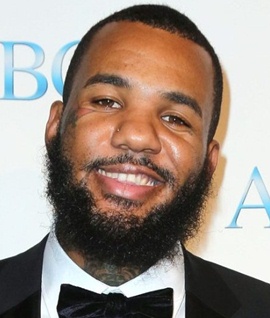 Widely recognized by his stage name The Game, Jayceon Taylor is an American actor and rapper. Previously a street gang member, he chose music in order to get away from that life and after releasing his first mixtape in 2002, his big-break came shortly after as he got signed by the Dr. Dre’s record label. His rise to international stardom began in 2005 when his debut album The Documentary was met with critical acclaim and commercial success.  Since then, The Game has gone on to release tons of highly successful music for which he even has earned nominations for several music industry awards. Along with such a thriving musical career, the rapper has earned modest success as an actor too, having appeared in a few movies along with guest appearances in several TV series. 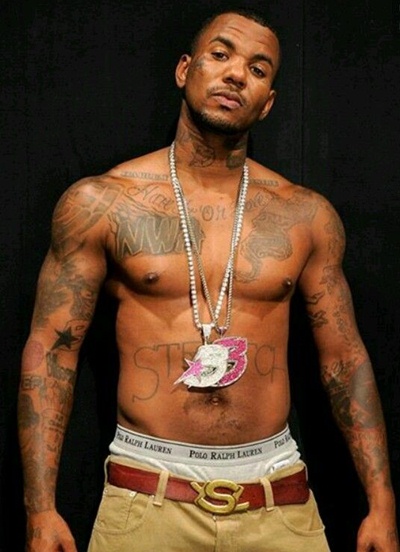 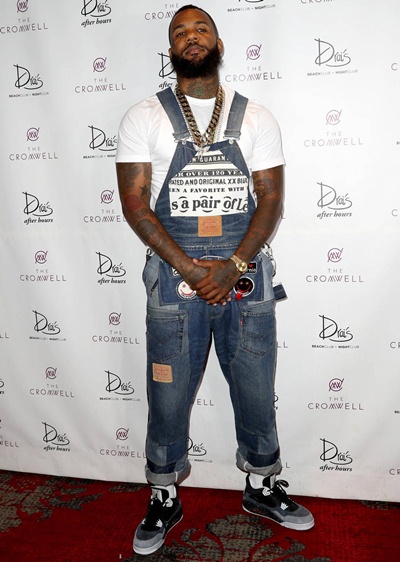