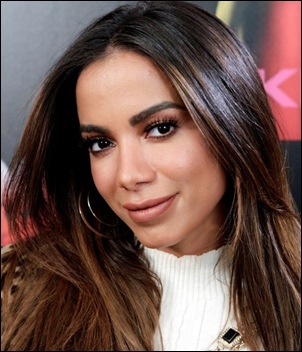 Larissa de Macedo Machado is a highly acclaimed and commercially successful entertainer widely known by her professional name Anitta. The multi-talented artist is currently active in multiple fields, including dancing, TV presenting, singing, acting, and business. Her journey toward becoming a globally known artist formally began in the early 2010s. She first stepped into the limelight with the success of her debut single “Meiga e Abusada” which was followed by the hit self-titled debut album. Over the next few years, she released more successful albums like Ritmo Perfeito and Bang which established her as a leading Brazilian pop music artist.

After claiming massive success in her country, Anitta began pursuing international gigs that resulted in acclaimed collaborations with artists like J Balvin, Maluma, Madonna, Rita Ora, and Iggy Azalea. Alongside these, she has continued her solo work as well and now stands as one of the most successful female Brazilian music artists. Lastly moving from her professional achievement to personal life, Anitta identifies as part of the LGBTQ+ community. Since coming into the public eye, she has been in several romantic relationships. In 2017, she married businessman Thiago Magalhães but unfortunately, they divorced just a year later. 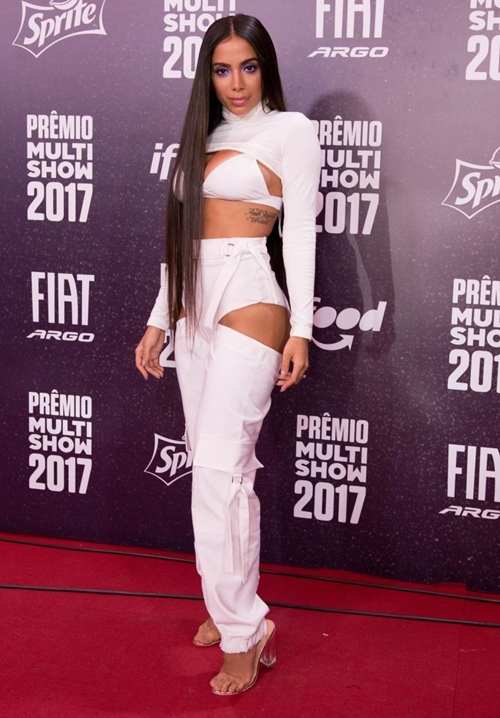 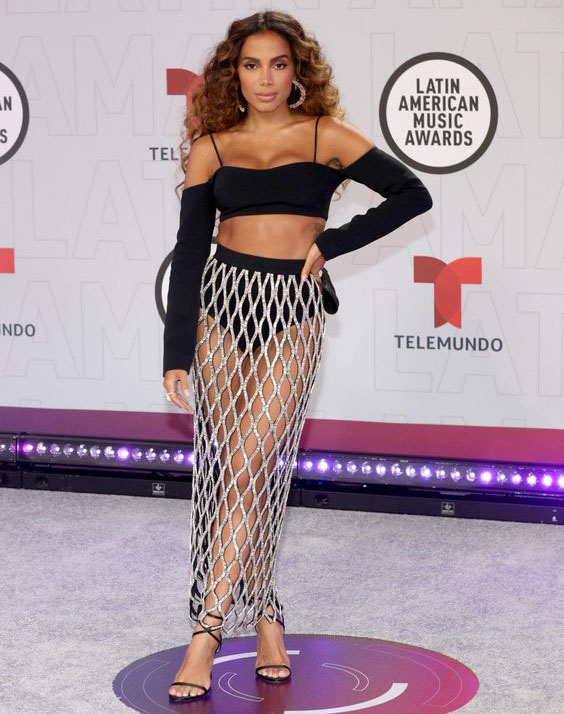