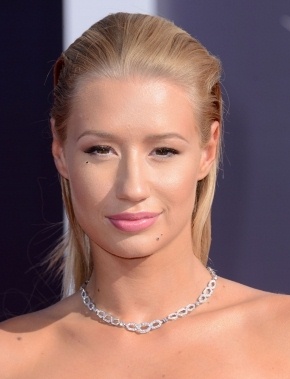 Amethyst Amelia Kelly, better known by her stage name Iggy Azalea, is an Australian model and rapper born on June 7, 1990. She had developed interest in music at a very young age and moved to U.S. at the age of 16 in order to pursue career in hip hop music. While in search of opportunities in United States, Iggy first rose to fame when the videos of her songs “Pu$$y” and “Two Times” went viral on YouTube. The success of these songs was followed by the release of her debut mixtape “Ignorant Art”.

Iggy then released an EP titled Glory in 2012 while her debut album The New Classic was finally released in April, 2014. The album garnered huge critical and commercial success and her work was highly appreciated by the fans worldwide. The New Classice wa preceded by hit singles like Change Your Life, Fancy, Bounce and Work. In her personal life, the Australian rapper dated ASAP Rocky for almost a year between 2011 to 2012 and now has been in a relationship with Los Angeles Lakers basketball player Nick Young since November 2013. 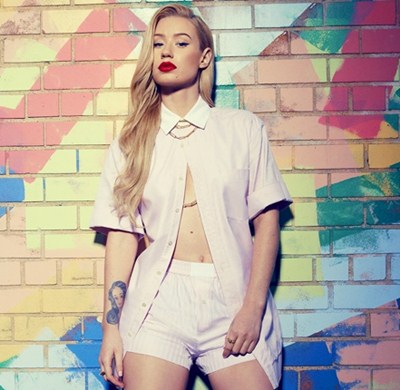 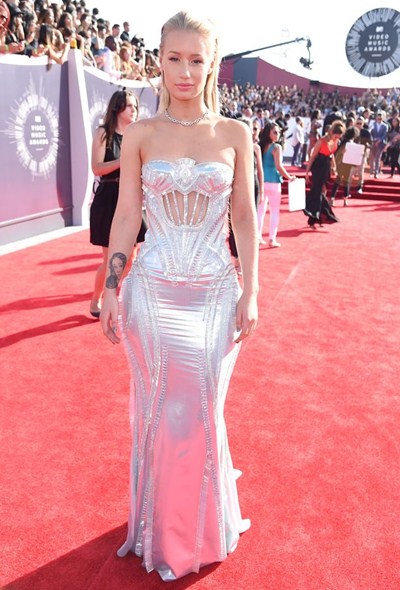