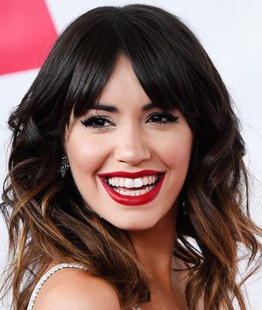 Mariana Espósito better known by her stage name Lali, is an actress, model, dancer, and singer from Argentina. She started her career in 2003 as a cast member of children’s telenovela Rincón de Luz but her initial major breakthrough came with the main role in drama comedy Casi Ángeles (Teen Angels). Along with four other cast members of the Casi Ángeles, Esposito formed a band named Teen Angels which gained commercial success internationally. After quitting the band, she pursued a single’s career with the stage name Lali and released two back to back hit albums titled A Bailar (2014) and Soy (2016). In addition to singing, Lali Esposito has pursued her acting career simultaneously as well having appeared in several TV shows and films so far. The singer is considered a very influential personality in Argentina and she has used her good name for philanthropic work on regular basis. Coming towards her personal life, Lali Esposito dated actor Peter Lanzani from 2006 to 2010 after which she has also dated Benjamin Amadeo, Mariano Martinez, and Santiago Mocorrea. 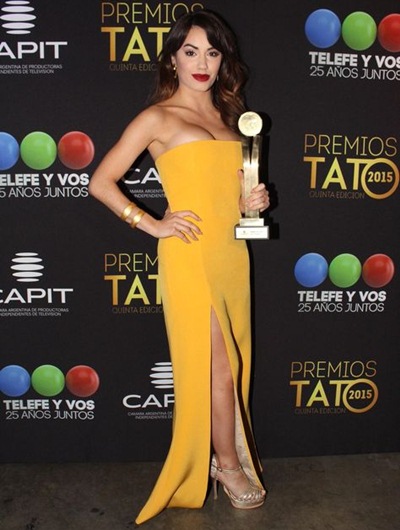 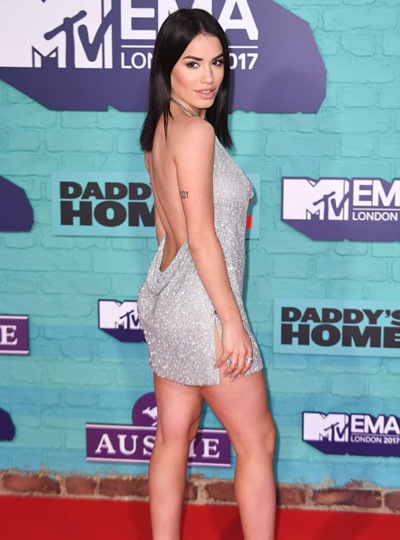