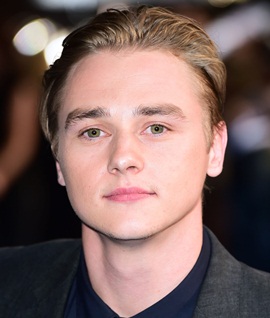 Ben Hardy first rose to fame through television where he portrayed the character of Peter Beale in the popular British soap opera, EastEnders. He starred in the series from 2013 to 2015 and after making his final appearance, Ben ventured into the film industry and made his big-screen debut with 2016 superhero film X-Men: Apocalypse, portraying the character of a winged mutant Archangel. He followed it up with a few mediocre level successful films while had his breakout performance as drummer Roger Taylor in the 2018 blockbuster movie, Bohemian Rhapsody. Now moving from his on-screen career to towards the private life of the actor, Ben Hardy doesn’t share most details about his relationships but according to media reports, he has remained romantically involved with actress Katriona Perrett. 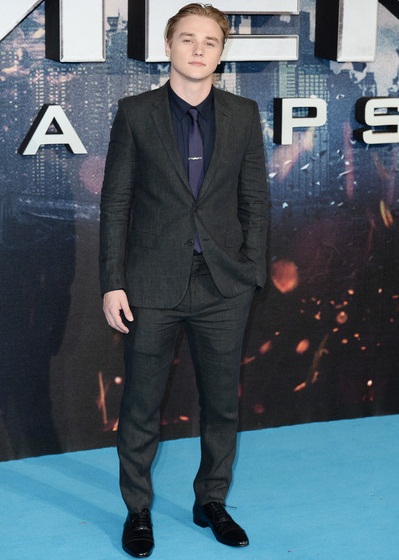 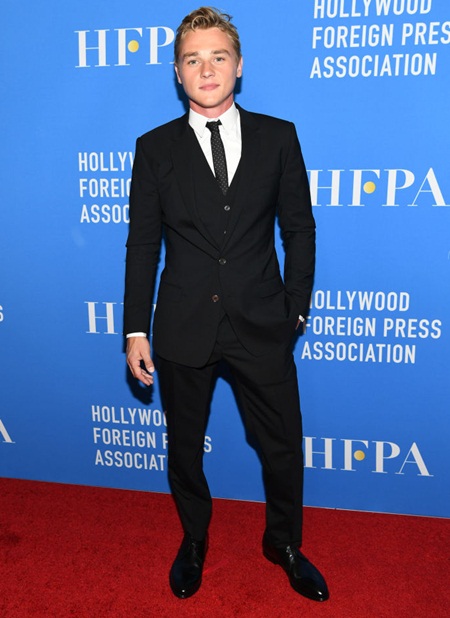