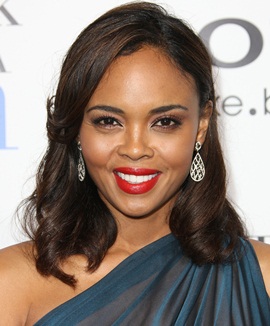 The on-screen acting career of Sharon Leal began in the mid-90s where she first gained mainstream success through her performance in the hit television series, Guiding Light. Since then, she has continued to remain a very well-recognized face among the TV audience due to her appearances on various popular shows from time-to-time. Out of her extensive work on the television, some of her most noteworthy performances have come in series like Boston Public, Hellcats, The Good Doctor, and Instinct. Although Sharon is best known for her work on TV, but she holds a number of hit films to her credit as well, including Dreamgirls, This Christmas, Addicted, and Soul Men. Lastly, moving towards the personal life of the actress, Sharon Leal married Bev Land in 2001 and the couple welcomed their first child later that year but unfortunately, they failed to keep their marriage intact for long and divorced in 2007. 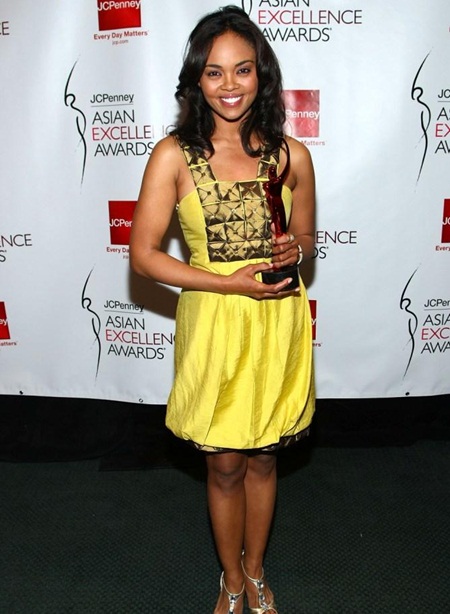 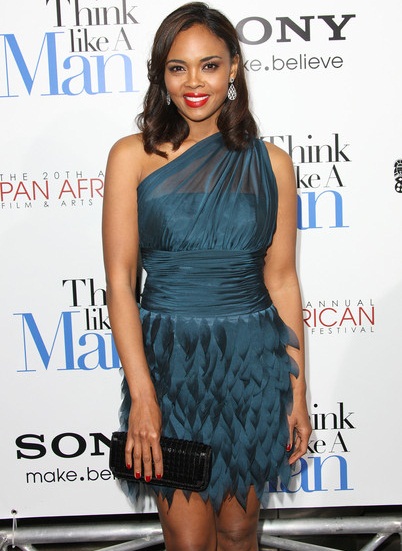