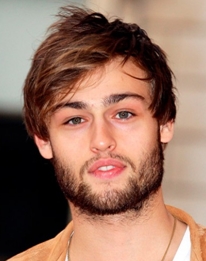 Douglas John Booth is an English actor born on 9th July 1992. As a child, he used to play trumpet and his interest in drama developed at the age of twelve. Booth earned his first professional role in the children’s adventure film From Time to Time released in 2009. Following that, he then starred in several minor roles and also began modeling. Douglas rose to prominence in 2010 for his performance as the pop star boy George in the BBC Two drama Worried About the Boy. Booth as well starred in the television series Great Expectations and Christopher and His Kind. While, Douglas’s major films include Romeo and Juliet, The Riot Club, The Dirt, and Jupiter Ascending. As for his personal life, Douglas Booth has had several romantic relationships over the years, including with Vanessa Kirby and Bel Powley. 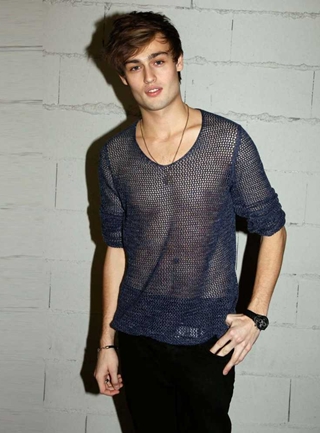 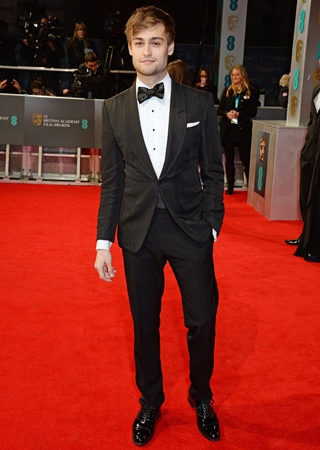