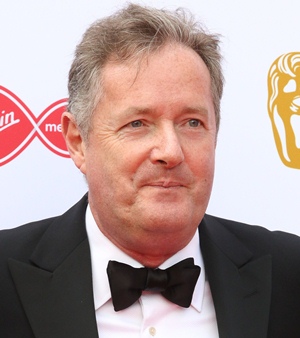 Piers Morgan is a British broadcaster, journalist, and TV personality. He was born as Piers Stefan O’Meara in Surrey. His father died when he was just 11 months old and he then took his stepfather’s surname. During his educational days, he first attended Chailey School, then Lloyd’s of London, and then finally studied journalism at Harlow College. After completing his academic years, he joined the Surrey and South London Newspaper Group. In his early years, he worked as an editor and writer for publications like News of the World, The Sun, and Daily Mirror. In 1994, he became the youngest editor of the British national newspaper, News of the World.

Moreover, Piers has earned widespread recognition for his work on the television as well. His notable work includes co-presenting the “Good Morning Britain”, hosting the Piers Morgan Live on CNN, and presented Piers Morgan Life Stories and Good Morning Britain. Alongside all that, he has also served as a judge on shows like America’s Got Talent and Britain’s Got Talent. Now looking at his personal life, he was first married to a hospital ward sister, Marion Shalloe from 1991 to 2008. They have three sons together. Afterwards, Piers Morgan married journalist Celia Walden in 2010 and they both now have a daughter together. 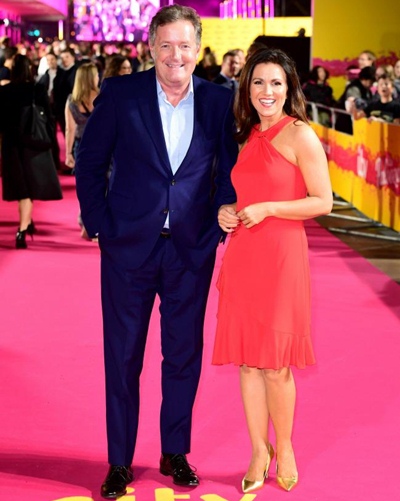 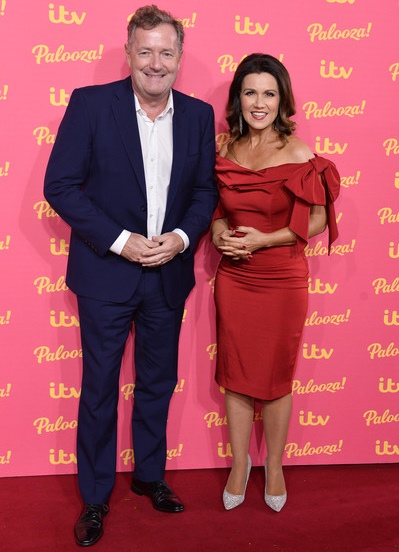