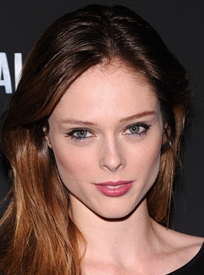 Born on September 10, 1988, Coco Rocha is a Canadian model who was first discovered in 2002 during a dance competition. Despite of having no plans or even proper knowledge, she still decided to give modeling a try and found success in it pretty soon. Since starting her professional modeling career, Coco now has walked the ramp at various fashion shows and also been part of many successful advertising campaigns of different brands like Chanel, Dolce & Gabbana, The Gap, Dior and Versace. In addition to that, Rocha has also landed on the covers of several top fashion magazines in various languages such as W, Flare, Vogue, i-D, Fashion and Harper’s Bazaar. Apart from enjoying a successful modeling career, Coco Rocha has also made appearances in a couple of films and television shows. In addition to her professional work, the model has also been briefly involved in charitable work and has been part of a number of campaigns. While when it comes to personal life of Coco Rocha, the model has been married to artist James Conran since 2010 and the couple welcomed their first child, a daughter during 2015. 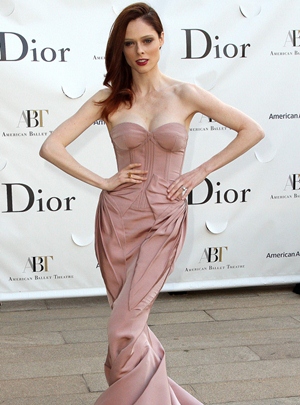 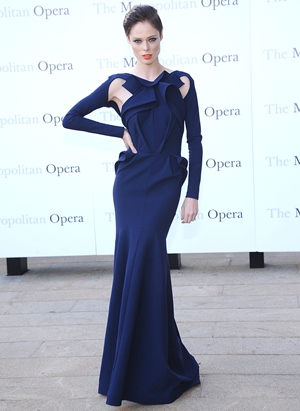 Given below are the complete model Coco Rocha body measurements including her weight, height, bust, waist, hip, bra cup, shoe and dress size.