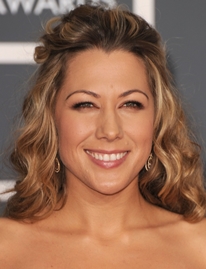 Colbie Marie Caillat is an American pop singer and songwriter born on 28th May 1985. As a child, she used to take piano classes and at the age of 11 Colbie realized that she wanted to be a singer. Caillat debuted in 2007 with the release of her first album called Coco. The album spawned numerous hit singles such as Realize and Bubbly. In 2008, she recorded a duet, “Lucky” with Jason Mraz which earned a Grammy Award. A year later, Colbie released her second album, Breakthrough which as we ll received critical acclaim and success and was also nominated for Best Pop Vocal Album at the 2010 Grammy Awards. in coming years, she continued her journey of success and released several successful albums including All of You and Gypsy Heart. Caillat won numerous awards and nominations throughout her career such as Teen choice Award, Billboard Music Award and BMI Pop Awards. In addition to that, Colbie as well appeared in different television shows including Saturday Night Live, So Random! and Majors & Minors. As far as her personal life is concerned, Colbie Caillat has been engaged with singer Justin Young since May 2015. 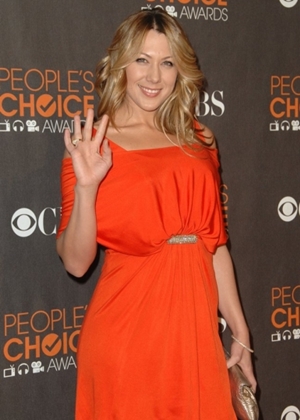