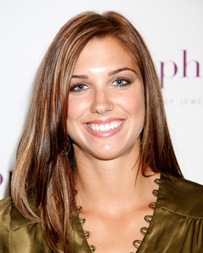 Alex Morgan is a soccer player and Olympic gold medalist who currently play as a forward for US women’s national soccer team and the Portland Thorns FC of the National Women’s Soccer League (NWSL). Born on July 2, 1989, Alex began playing soccer during her childhood and kept doing so throughout her educational career. Known for her speed and sprinting ability, Morgan was called up to become part of the United States under-20 women’s national soccer team and having shown extremely impressive performances, she was drafted number one overall in the 2011 WPS Draft by the Western New York Flash. When WPS suspended its operations in the following year, Alex Morgan joined Seattle Sounders Women during the 2012 season before finally moving to Portland Thorns FC in 2013.

Her international career began when she became part of United States U-20 team in 2008 and after showing really impressive performances; Alex joined the senior national team during 2010 and was the youngest player on the U.S. national team which played in the 2011 FIFA Women’s World Cup. While she continues to play as a regular member of the U.S. national team, Alex Morgan has also earned a lot of fame for her work off-the-field which includes book writing, brand endorsements and being featured in various magazines. When it comes to the personal life of the soccer diva, Alex Morgan has been married to fellow soccer player Servando Carrasco since December 31, 2014. 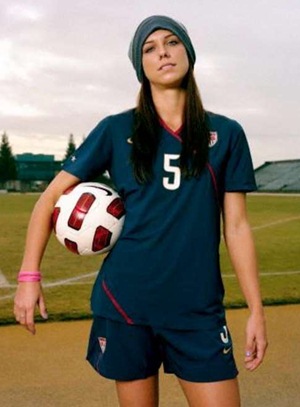 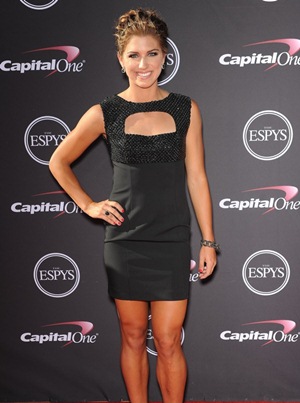