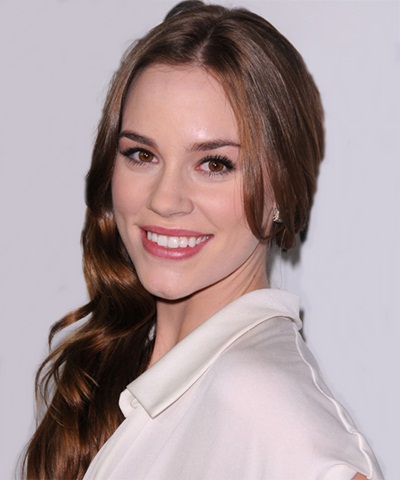 The American actress Christa Brittany Allen was born on November 11, 1991. She is the youngest as well as the only daughter of her parents having four brothers and four stepbrothers. Allen had developed the interest in acting at a very young age and she started making efforts towards improving her acting skills in order to pursue her dream. In early days of her career, she made a brief appearance on comedy television show The Man Show and also appeared in several student films as well as commercials.

Christa B. Allen made her film debut with 2004 film 13 going on 30 in which she portrayed the younger version of Jennifer Garner’s character. She then appeared in short films Chocolate Girls and Seen during the same year. After starring in 2006 film A Little Christmas, Allen did not appear in any film for almost 3 years before making her comeback in 2009 with Ghosts of Girlfriends Past. Since then, she has appeared in a few more films including Youth in Revolt, One Wish, One Kine Day and Detention of the Dead.

In addition to films, Christa B. Allen has also kept working on television. She guest starred in TV series Medium before playing the lead role in sitcom Cake during 2006. Over next few years, she kept making guest appearances in various television series such as Cory in the House, Grey’s Anatomy, ER, Wizards of Waverly Place, CSI: Crime Scene Investigation and Cold Case. Since 2011, Christa B. Allen has starred in American television series Revenge, portraying the lead role of Charlotte Clarke. 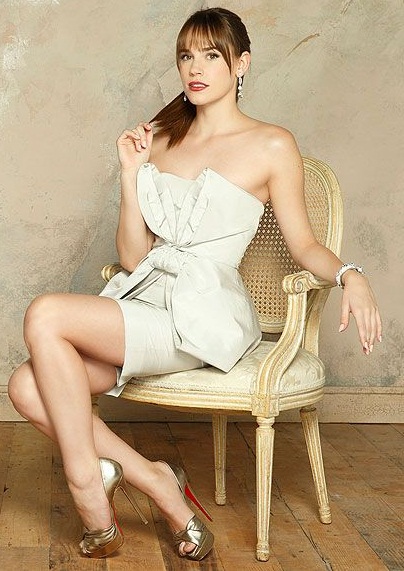 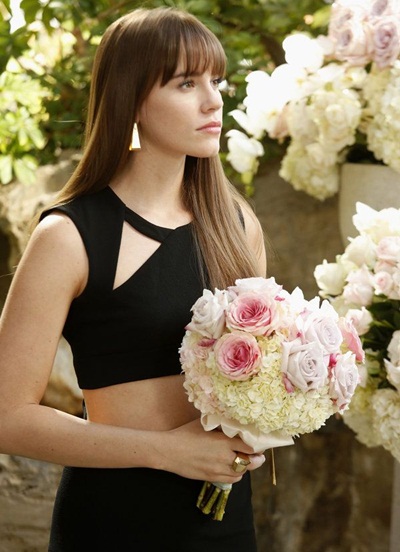 Given below are the complete details about actress Christa B. Allen favorite things like food, music, movies, number, drink, sports, and books.