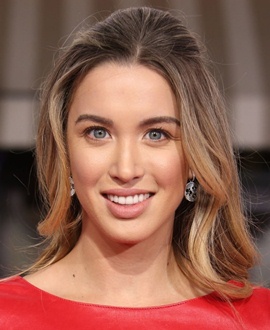 Melissa Bolona first began performing at the age of just 12 and after graduation, decided to pursue a full-time career in acting. Her on-screen debut came with the 2014 film Grace of God while her first feature film was “In Stereo” in which she played the role of supporting female lead. Since then, she has remained pretty active in the entertainment industry and has earned recognition among international audience through her performances in movies like Dog Eat Dog, The Hurricane Heist, and Acts of Violence. In addition to acting, Melissa is a very active model too, having modeled for several well-known brands along with appearing in magazines like GQ, Forbes, Esquire, Harper’s Bazaar and Vanity Fair. 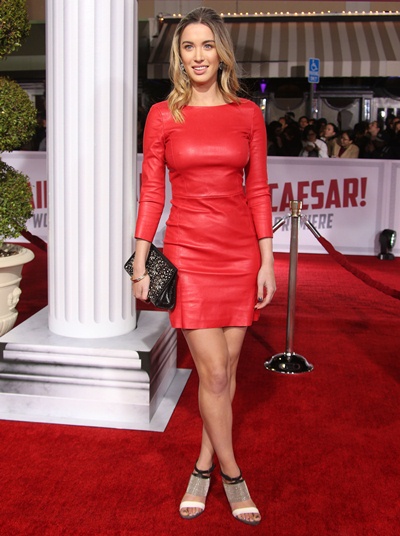 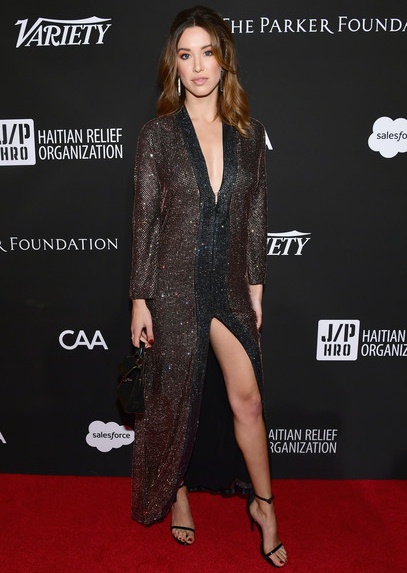