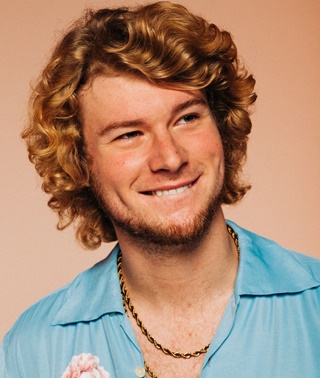 Matthew Raymond Hauri is an American rapper who has gained global recognition under the stage names like Mr. Clean, Lil Steamer, Daddy Aioli, and Yung Gravy. Having initially started rapping for fun, he first came into the limelight after his music became popular on SoundCloud. The appreciation he received on the platform then encouraged him to pursue music full-time. From there on, Matthew has released fresh music at a pretty rapid pace. His discography now consists of several albums, EPs, and singles, most of which have attained both critical acclaim and commercial success. With each hit, he has gained further international exposure and expanded his fan following worldwide. Now moving from his musical career to his personal life, Yung Gravy has a pretty extroverted and fun-loving personality. In 2022, he briefly dated Sheri Easterling who is the mother of social media star Addison Rae. 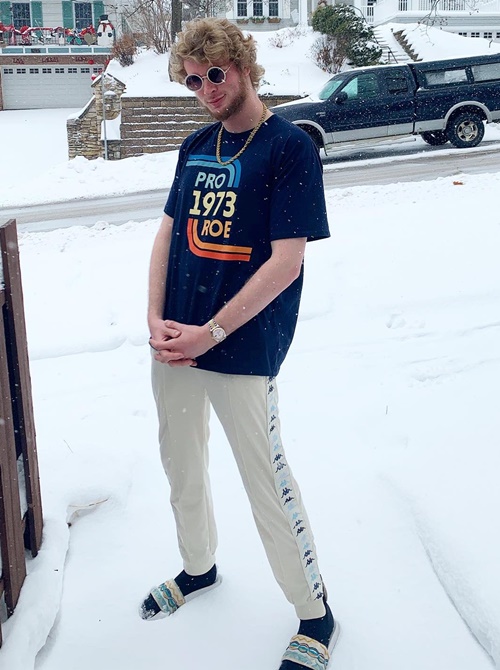 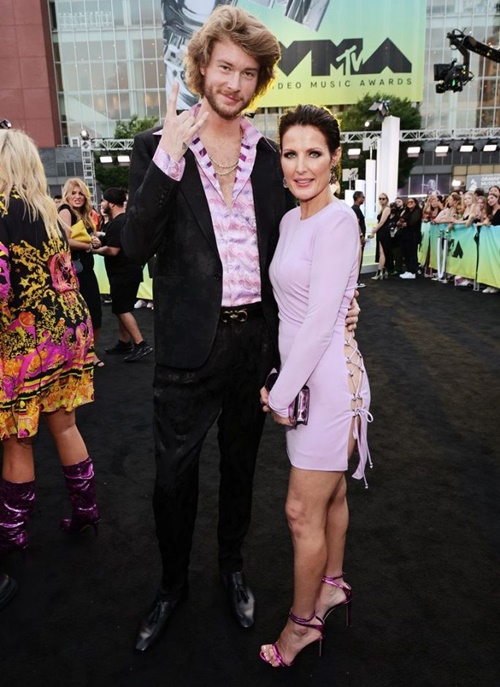