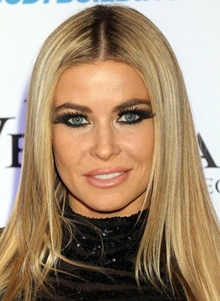 Tara Leigh Patrick, best known by her stage name Carmen Electra is an American model, singer, actress and dancer born on 20th April 1972. She began her career as a dancer in 1990. Soon after, Carmen signed a contract with Prince’s Paisley Park Records and started a short lived singing career. During that time, she officially became known as Carmen Electra. In 1995, Electra began appearing in television shows. A year later, she was featured in Playboy magazine which provided her recognition and success. This exposure led her to high profile television appearances such as Baywatch and Singed Out. In 1997, Carmen starred in the films Good Burger and American Vampire. Afterwards, she modeled for the covers of the comic books Razor and the Ladies of London Night by London Night Studios. Her other feature film appearances included Scary Movie, Meet the Spartans and Lap Dance.

Additionally, Electra became a published author in 2007 with the release of her book, How to Be Sexy. She is the oldest cover girl in the publication history of FHM Magazine. In her personal life, Carmen Electra married twice. Firstly, she became married with Dennis Rodman in 1998 but they got separation after a year. In 2003, she married to Dave Navarro but the couple received divorced in 2007. Afterwards, she dated Rob Patterson and Simon Cowell. 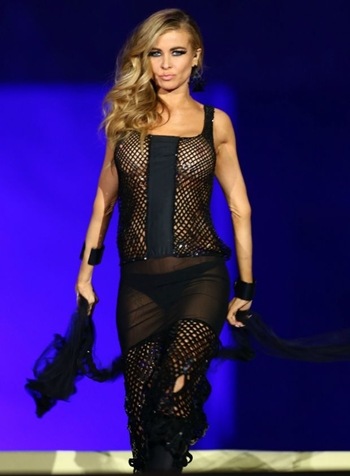 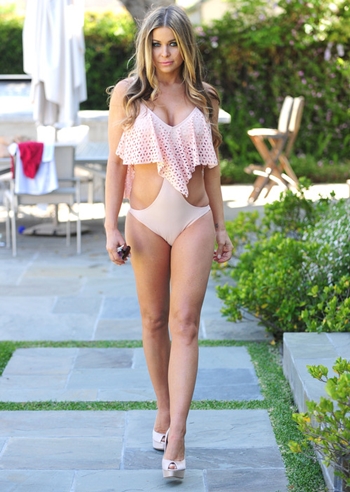