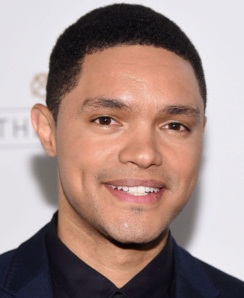 The South African comedian, actor and TV host, Trevor Noah is widely recognized for hosting satirical news program, The Daily Show. He started his professional career at the age of just 18 and over the next few years, held various hosting roles with the South African Broadcasting Corporation (SABC). In 2010, he became the host of Tonight with Trevor Noah show and once his stand-up comedy career achieved success at the international level, it led him to appearances on several American and British television shows. In 2014, he became the Senior International Correspondent for The Daily Show and soon succeeded Jon Stewart as the new host. In addition to hosting, he has done a few acting gigs too and became an acclaimed writer with the success of his autobiographical comedy book Born a Crime. Due to his global fan following and the impact he can make, the Time magazine included him among the 100 most influential people in the world during 2018. Now moving towards his personal life, Trevor Noah publicly confirmed that he began dating American model and singer Jordyn Taylor in 2015. 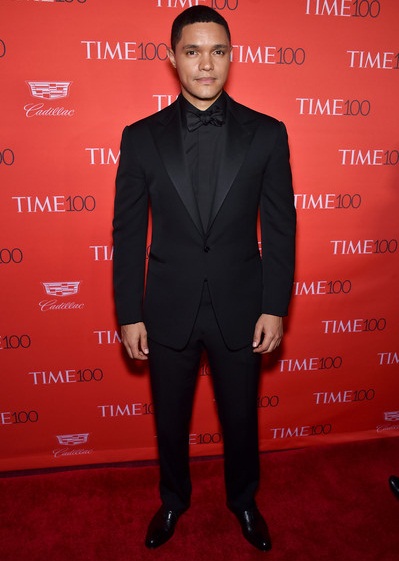 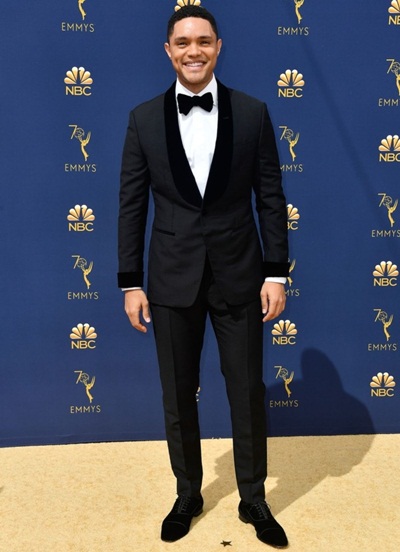