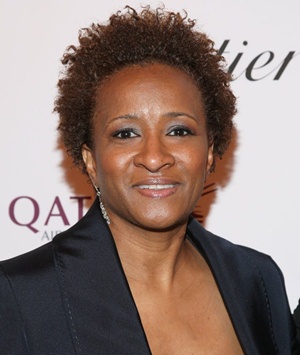 Wanda Sykes is an American actress, comedian, and writer. Looking at her early life, she was born to Marion Louise who worked as a banker while her father Harry Sykes was a U.S. Army Colonel. In her academic years, she attended Arundel High School and then went to Hampton University for graduation. After graduation, she worked as a contracting expert in the National Security Agency. After that, she began her stand-up comedy career in 1987. One of her early appearances was at the Russell Simmons’ Def Comedy Jam in the early 1990s. Her early rise to popularity happened through writing on “The Chris Rock Show” which gained huge appraisal from the audiences. For this brilliant piece of writing, she won Primetime Emmy Award in 1999 as well. As an actress, Wanda is best known for her roles in Television series like The New Adventure of Old Christine, Curb Your Enthusiasm, Black-ish, and many more.

Aside from television appearances, she also had a great career in films, having starred in hits like Monster-in-Law, My Super Ex-Girlfriend, Evan Almighty, and License to Wed, etc. Apart from acting, she has also worked as a voice artist for many animated movies, including Over the Hedge, Barnyard, Brother Bear 2, Rio, Ice Age: Continental Drift, Ice Age: Collision Course, and Ugly Dolls. In addition to her films and television roles, she is a published author too. Now looking into her private life, she first remained married to record producer Dave Hall from 1991 to 1998, but later came out as a lesb*an and married to a French woman in 2008. The couple welcomed their fraternal twins, a daughter, and a son in 2009. 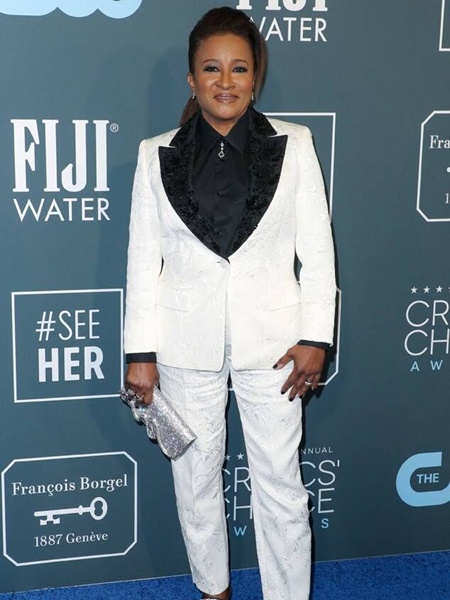 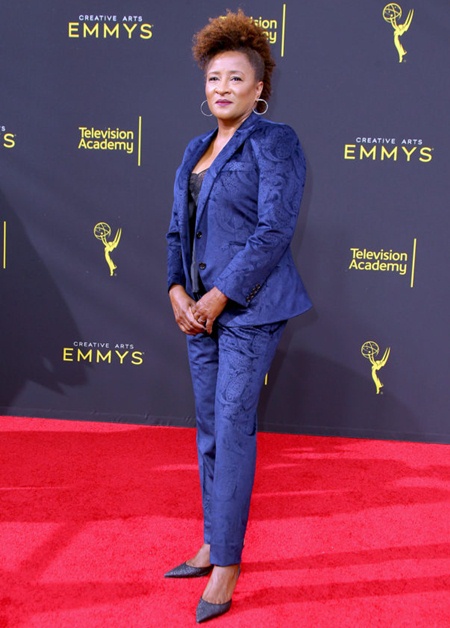 Listed below are the complete Wanda Sykes height, weight, shoe size, and other body measurements statistics.