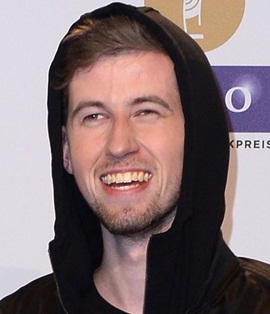 The Norwegian DJ and record producer, Alan Walker grew up with strong interest computers and learned music production by watching YouTube tutorials. His career in the music industry began in 2012 when he began posting his music online and its popularity soon led him to be signed by a record label. While already having a large online fan base, Alan first really became a globally recognized star with the huge success of his 2015 single, Faded. The song topped the music charts in several countries and its official music video holds over two billion views on YouTube. Following this huge success, he quit high school in order to place full-time focus on his music career and continued to gain further momentum with the success of singles like “Sing Me to Sleep”, “Alone”, “Tired” and “All Falls Down”. After such great success of many of his singles, Walker finally released his highly anticipated debut studio album “Different World” in 2018 which didn’t disappoint at all and proved to be a major critical and commercial success. Lastly, moving towards the personal life of Alan Walker, he is reported to be dating social media star, Viivi Niemi. 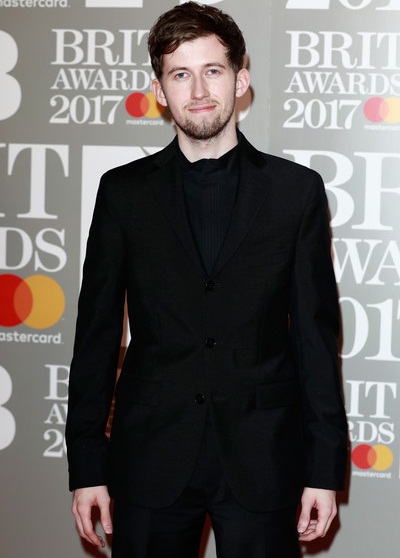 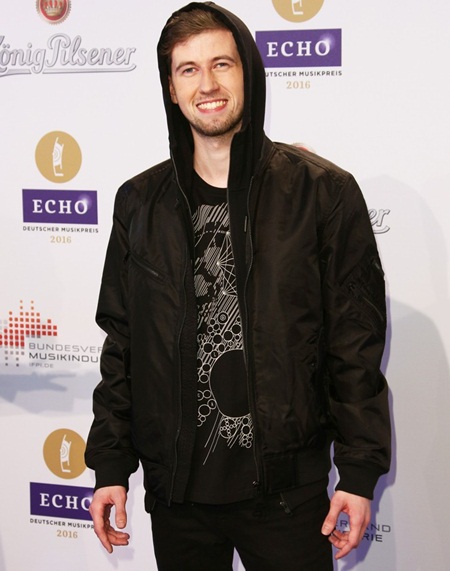 Listed below are the complete Alan Walker height, weight, shoe size and other body measurements details.