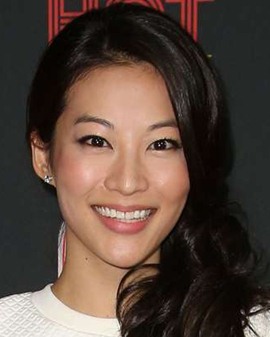 Arden Cho is an American model, actress and singer widely recognized for her role in hit TV series Teen Wolf. She gained initial recognition through participation in the Miss Korea pageant and later entered into modeling, soon taking part in advertising campaigns of major companies like Nike, Clinique, Apple and Reebok. As an actress, Arden has been working in both television and film industries for years now but the one role she is best known for is of Kira Yukimura on the MTV series Teen Wolf. In addition to acting, Cho has also pursued her passion for music, having released debut single “I’m Just a Girl” on iTunes during 2011 which was followed by her first EP titled My True Happy in 2013. Coming towards her off-camera life, Arden Cho has dated American comedian Ryan Higa. 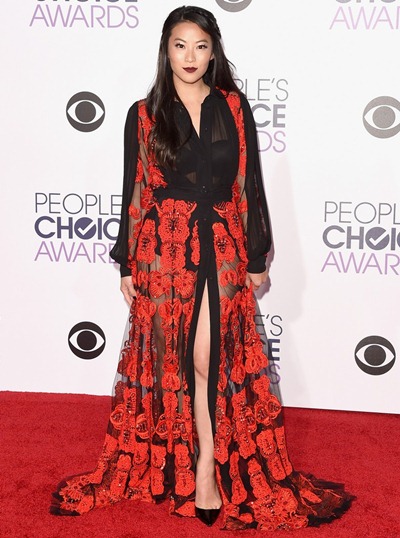 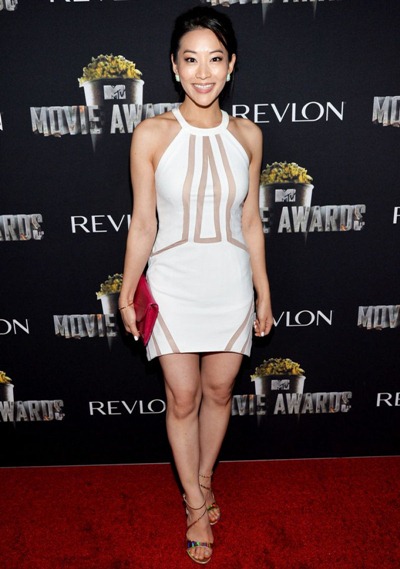 Given below is the list of complete actress Arden Cho body measurements including details of her height, weight, shoe, bust, waist, hip, dress and bra cup size.