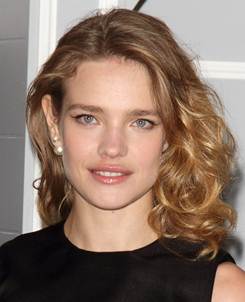 Natalia Vodianova is a Russian model and actress who was born on February 28, 1982. After being raised in a quite poor family, she took modeling as her professional career at the age of 15 and within a couple of years, Natalia successfully established herself as one of the top models in the fashion industry. During her professional modeling career, she has worked with some of the leading fashion brands of the world including Louis Vuitton, Versace, Marc Jacobs, Calvin Klein, Hugo Boss, Gucci, and Givenchy. Along with this, Natalia has also graced the cover of several international magazines such as Vogue, GQ, Harper’s Bazaar, Allure, Marie Claire, and Elle magazine.

In addition to modeling, she has also ventured into the field of acting, making her debut with the film CQ in 2001 which has been followed by her performances in films like Clash of the Titans and Belle du Seigneur. When it comes to the personal life of the model, Natalia Vodianova was married to Justin Portman from 2001 to 2011 and the couple has three children together. After the separation, Natalia began dating Antoine Arnault with whom she now has a son born in May 2014. The pair got married in 2020. 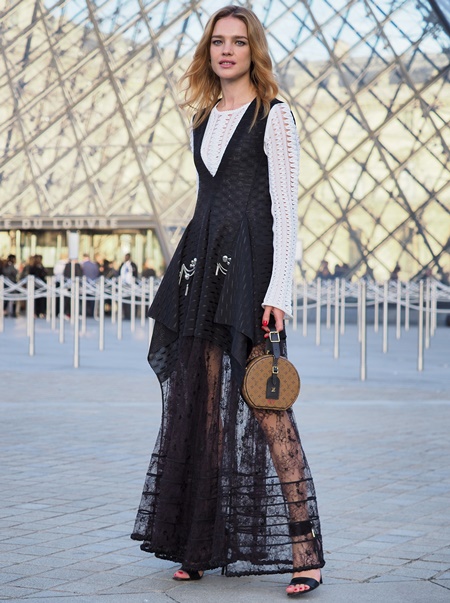 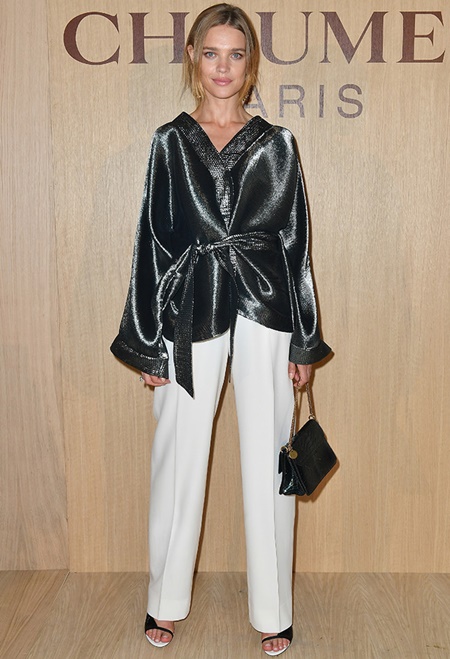 Given below is the list of model Natalia Vodianova’s complete statistics, including her height, weight, and shoe size.