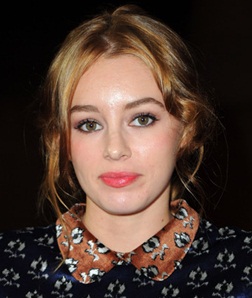 Keeley Hazell is a multitalented star of the entertainment industry who has made a name for herself in the fields of music, acting, and modeling. As a teenager, she initially began working as a hairdresser and after being persuaded by her colleagues, she decided to give modeling a chance. Her big break came in 2004 when she won a modeling contest held by The Sun newspaper and after that Keeley went on to work with brands like Page 3, Maxim and FHM. After years of work in the modeling industry, Hazell decided to pursue her passion for acting as well and since then, she has gone on to appear in a large number of films and TV shows. Now moving from her professional career to towards her personal life, Keeley Hazell is yet to get married but her name has gotten romantically linked Anton Ferdinand, Kieran Richardson and Steve Jones in past. 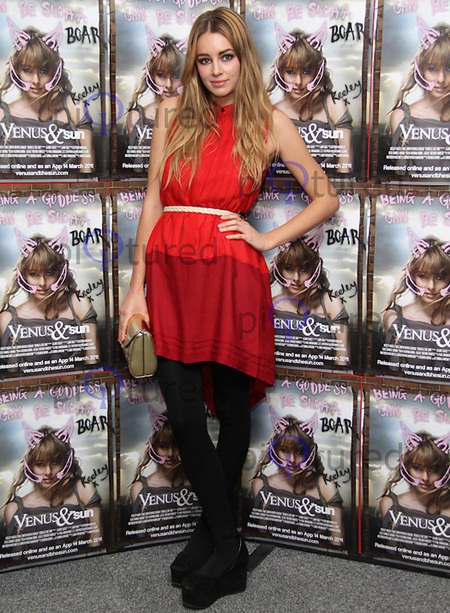 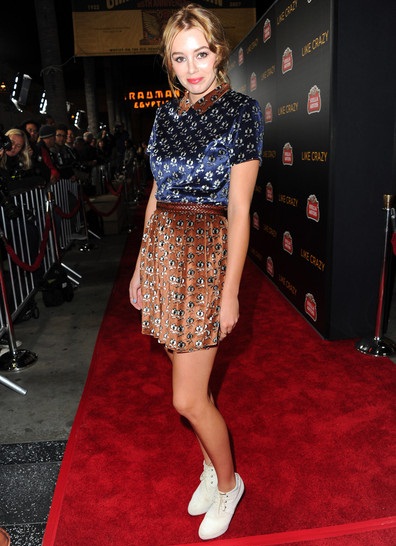