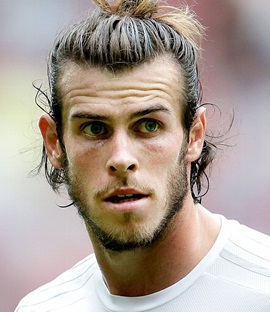 Gareth Bale is a professional footballer who plays as a winger for the national team of Wales and the Spanish club Real Madrid. Known for the ability to get past defenders with pace and also recognized as a free kick specialist, Gareth started his senior career in 2006 with the Wales national team and the Southampton football club. After just one year, Bale moved to Tottenham Hotspur where he emerged as an attacking player. Seeing his continuous impressive performances, the Spanish club Real Madrid signed him in 2013 after paying a then-world record transfer fee of about €100.8 million. He since then has continued performing well and has played a key role in many of his club’s victories. While in his international career, Gareth was the youngest player to play for Wales national team at the time of his debut in 2006 and has gone on to emerge as the biggest football star of the nation.

Widely named among the top athletes of the world, there is no surprise in the fact that he has signed endorsement deals with many international brands that pay him very well for his services. When it comes to his personal life, Gareth Bale has been in a relationship with his high school sweetheart Emma Rhys-Jones since 2003. 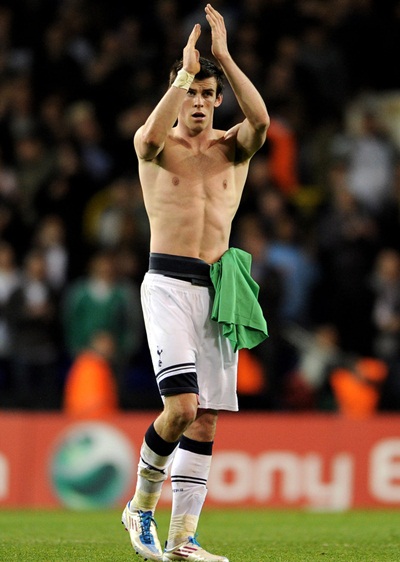 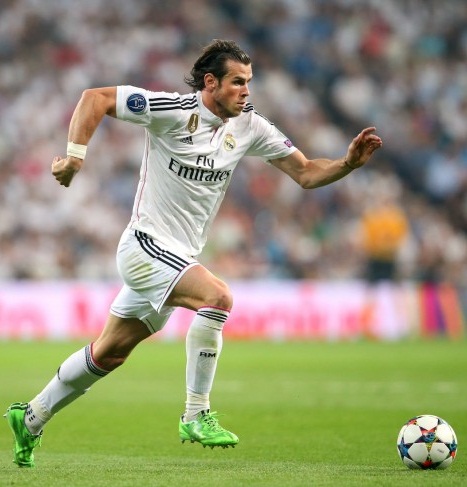 The Welsh footballer Gareth Bale body measurements complete details are listed below such as his weight, height, chest, waist, biceps and shoe size.