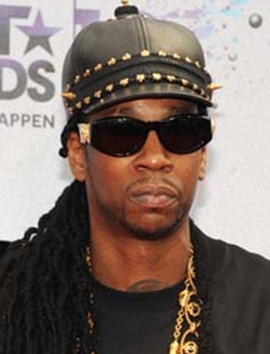 Famous American rapper, Tauheed Epps, better known as 2 Chainz was born on 12th September 1977. Initially, Tauheed received recognition for being one-half of the Southern hip hop duo Playaz Circle, along with his friend rapper, Earl “Dolla Boy” Conyers. Their debut album called Supply & demand was released in 2007 which spawned several hit singles including “Duffle Bag Boy”. In 2012, 2 Chainz began his solo career and signed a record deal with Def Jam Records and released his debut album Based on a T.R.U. Story which earned mixed reviews. The album produced three successful singles named Birthday Song, No Lie and I’m Different. Later that year, Epps released his second studio album “ B.O.A.T.S. II: Me Time” which was supported by the singles Used 2 and Feds Watching. In 2016, he released his third album ColleGrove and it debuted at number four on the US Billboard 200. Throughout his career, 2 Chainz won numerous awards and nominations such as BET Hip Hop Award and Grammy Awards. Apart from his professional life, 2 Chainz in his personal life has been in a relationship with his longtime girlfriend Kesha and the couple has three children together. 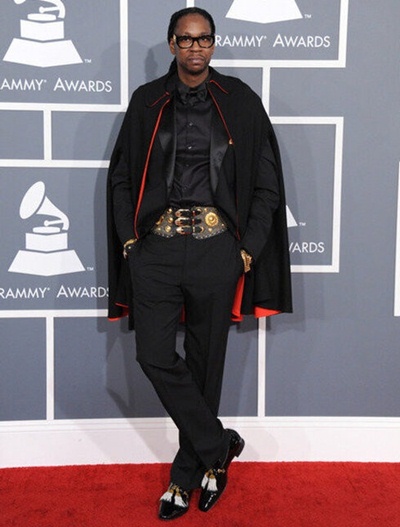 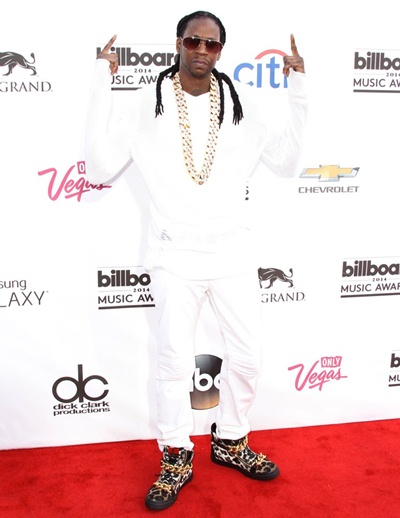 Listed below are the complete rapper 2 Chainz body measurements such as his height, weight, shoe, chest, waist and biceps size.