Edward John David Redmayne is an English actor, model and singer born on 6th January 1982. Prior to becoming a full-time actor, Eddie started modeling. His professional acting career started from London Theatre before making his screen debut in 1998 with guest appearances on television. In 2009, he starred in the John Logan’s new play Red for which Redmayne received 2010 Olivier Award for Best Actor in Supporting Role. Eddie made his feature film debut in 2006 from the film Like Minds. In coming years, he starred in several films such as Savage Grace, Glorious 39 and The Yellow Handkerchief. In 2011, Redmayne received breakthrough by portraying the role of Colin Clark in the film My Week with Marilyn. Additionally, his work in the 2014 film The Theory of Everything bestowed him with numerous awards such as Golden Globe Award and Academy Award. Philanthropically, Eddia is an active supporter of several social causes including LGBT rights. In his personal life, Eddie Redmayne became married with public relation executive Hannah Bagshawe. 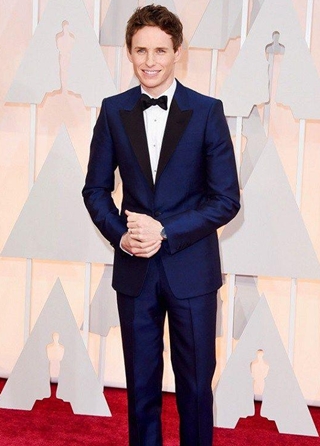 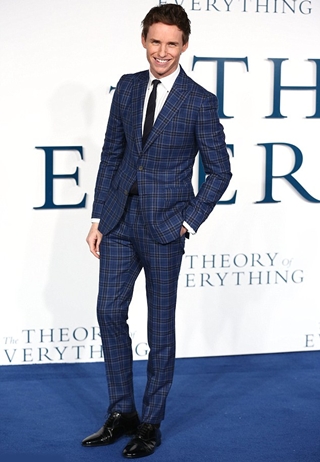