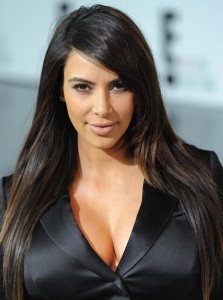 Kim Kardashian is a famous reality television star, socialite, model and entrepreneur born on October 21, 1980, in California to a businessman and attorney, Robert Kardashian and Kris Jenner. Her parents got separated in 1991 and her mother remarried Bruce Jenner in the same year. Famous for her dark-haired beauty and curvy figure, Kim Kardashian gained worldwide popularity after her adult tape with that time boyfriend Ray-J (Singer) was leaked in 2007. Although, Kim had filed a lawsuit against Vivid Entertainment for releasing her film but later dropped her suit after being paid $5 Million.

In 2007, Kim and her family were offered to star in a reality show named, “Keeping Up with the Kardashian”. The show became a huge success and helped Kim Kardashian to establish herself as an icon. According to Kim, she entered into the business world to expose her talent and abilities. She released three flourishing workout videos plus owns several clothing lines and has launched a number of fragrances along with writing a book. For her fabulous work in various TV shows especially in Keeping Up with the Kardashians, Kim has also received several awards. Her excellent fashion sense and hot looks made her renowned celebrity and she is now one of the most world’s most searched celebrities on the internet.

Unfortunately, Kim Kardashian’s personal life hasn’t been as great as her professional career. She first married music producer Damon Thomas in 2000 but the couple separated in 2004. She then married NBA player Kris Humphries in 2011 but the Kim filed for divorce after just 72 days of their marriage. Besides her marriage, Kardashian had a long chain of boyfriends including many important figures like Reggie Bush and Nick Lachey. In 2012, Kim Kardashian once again fell in love with American rapper Kanye West and the couple got engaged in 2013 after Kim Kardashian gave birth to couple’s first child earlier in that year. Kim and West married on May 24th, 2014 at Fort di Belvedere in Florence, Italy. 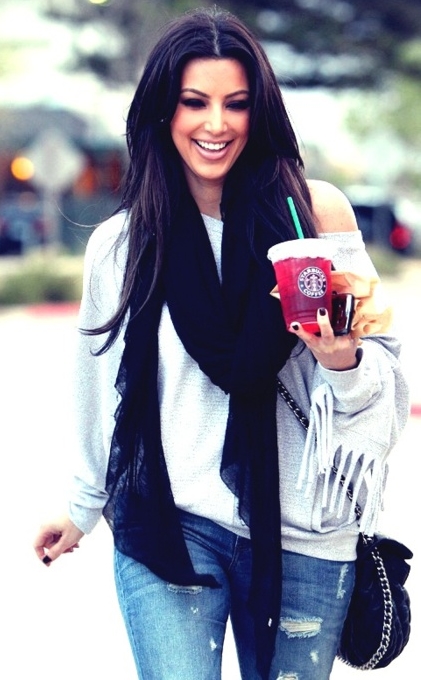 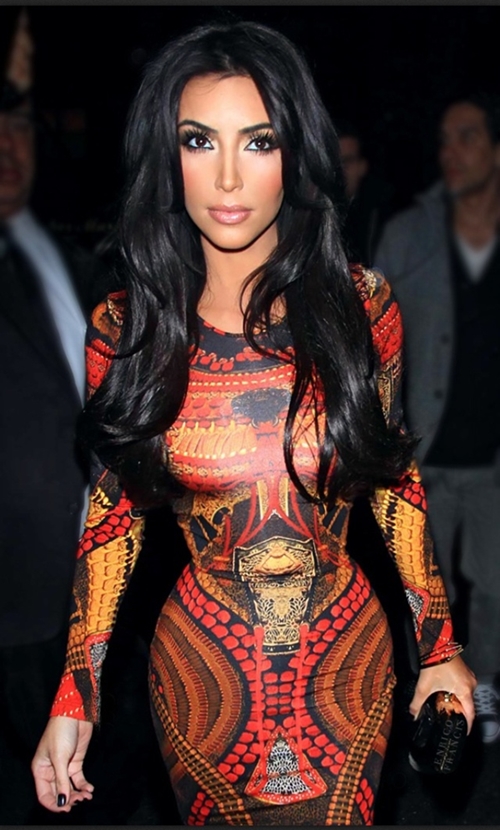