The American reality television star, model, socialite, fashion designer and actress, Kim Kardashian first gained recognition as the friend of socialite Paris Hilton but received wider international fame in 2007 after her adult tape with former boyfriend Ray J was released over the internet. She along with her complete family then starred in reality television series Keeping Up with the Kardashians later that year which became highly successful and led to the creation of spin-offs Kourtney and Kim Take Miami, and Kourtney and Kim Take New York. Apart from work over television, Kim has also launched several fragrances and clothing collections with her sisters along with releasing a book Kardashian Konfidential in 2010. She has been married three times till now. First with Damon Thomas, second with Kris Humphries and third with current husband Kanye West. Given here are complete details about Kim Kardashian family tree including her father, mother and siblings name and pictures. 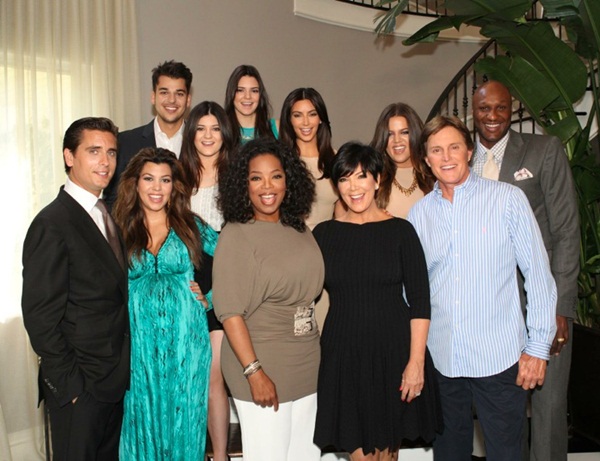 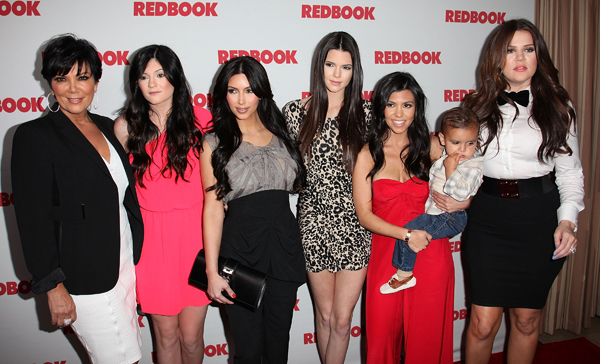