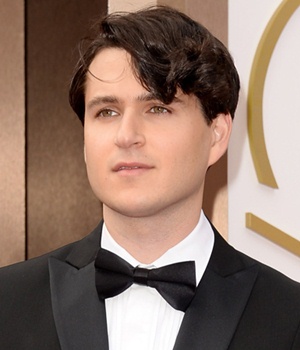 Ezra Koenig is an American singer, radio personality, record and TV producer who was born on 8th April 1984 in New York. During his college days, Ezra was involved in many musical projects and small bands with friends. Ezra wrote his first song at the age of just ten. After graduation, he taught English at a Junior High School and also worked as an intern for the indie rock band, The Walkmen. The big-break of his musical career finally came in 2006 when he formed the band Vampire Weekend. With Koenig being the lead vocalist and guitarist of the band, Vampire Weekend has gone on to achieve fame and success at the global level. Alongside music, he has done some great work in the radio and television industries as well. He is the creator of Netflix animated comedy series Neo Yokio and also hosts Apple Music talk show on the radio named, Time Crisis with Ezra Koenig.

In recognition of his contributions in various fields, Koenig has received many prestigious accolades till now. Alongside his work with the Vampire Weekend band, Ezra has also done successful gigs in collaboration with various other artists, such as Major Lazer and Beyoncé. Now moving from his professional career to his personal life, Ezra is currently in a relationship with actress Rashida Jones and the couple has a son as well. 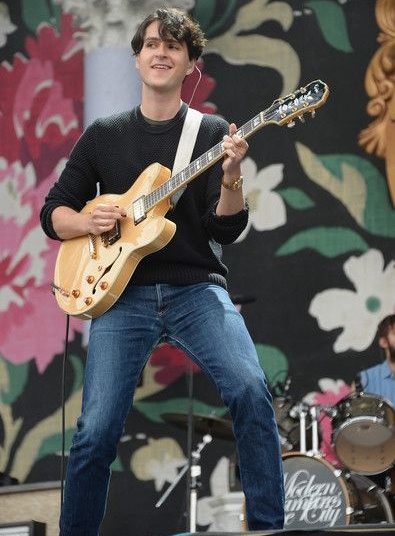 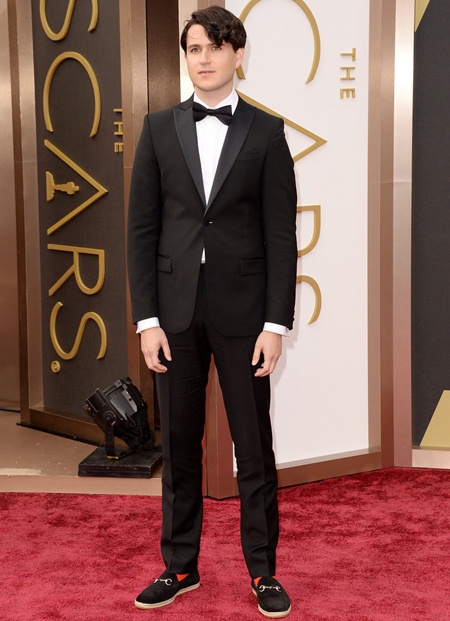 Below we have compiled the list of Ezra Koenig height, weight, shoe size, and other body measurements statistics.