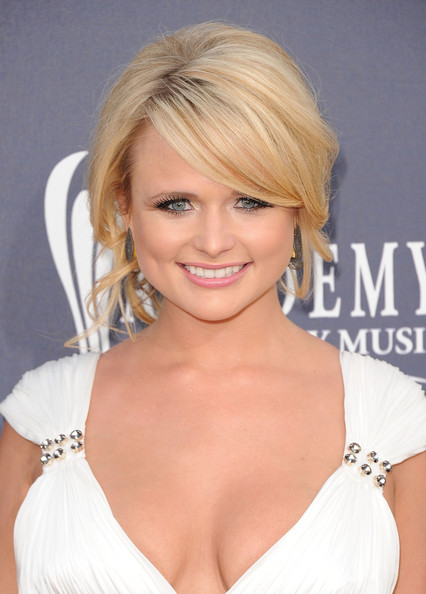 Miranda Leigh Lambert is an American country music artist who was born on November 10, 1983. After developing interest in music at a very young age, she started her own band called Texas Pride at the age of 17 and even completed her graduation earlier in order to focus towards her dream of becoming a musician. Miranda Lambert first rose to prominence after participating in 2003 season of Nashville Star on which she finished as second runner-up. After seeing her impressive performances, she was signed to Epic Records in 2003 with whom she released her debut single “Me and Charlie Talking”.

The debut album of Miranda Lambert called Kerosene was released in 2005 which garnered huge commercial success and helped her in gaining recognition worldwide. Following the success of her debut album, Lambert released her second album “Crazy Ex-Girlfriend in 2007 which included hit singles Famous in a Small Town, More Like Her and Gunpowder & Lead. Since then, she has released three more albums so far including Revolution, Four the Record and Platinum. Along with solo, Miranda Lambert formed a girl group Pistol Annies with Ashley Monroe and Angaleena Presley. The group released their debut album “Hell on Heels” in 2011, followed by second album “Annie Up” in 2013.

In addition to music, Miranda Lambert has also ventured into acting making her debut with guest appearance in television drama Law & Order: Special Victims Unit in 2012. She began dating country singer Blake Shelton in 2006 and after dating for four years, the couple became engaged in 2010 before finally marrying on May 14, 2011. 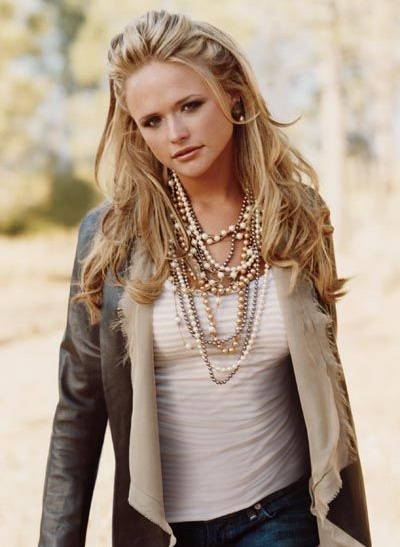 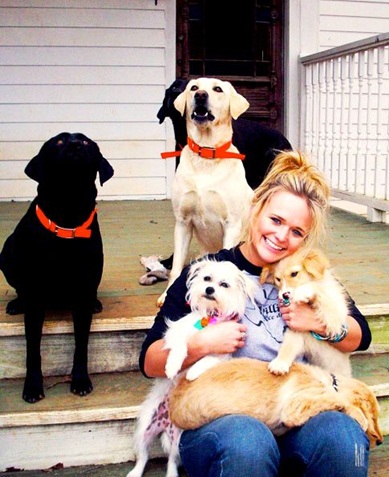