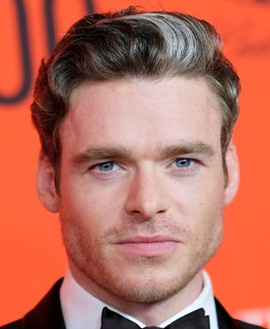 Richard Madden made his on-screen debut as a child actor in 1999 but it wasn’t actually till 2011 that he became a prominent star of the entertainment industry. In 2011, he landed his breakout role of Robb Stark in the television series Game of Thrones for which he received critical acclaim internationally. Following his great run on the show till 2013, Richard moved towards other ventures and has earned further success through his fabulous performances in series like Medici: Masters of Florence and Bodyguard. While Madden remains to be prominently known for his work on television, the actor has done some selective big-screen work as well and holds hit movies like Rocketman and Cinderella to his credits. Lastly coming towards his personal life, Richard Madden has dated many well-known stars over the years including model Suki Waterhouse, Jenna Coleman, Laura Whitmore, and Ellie Bamber. 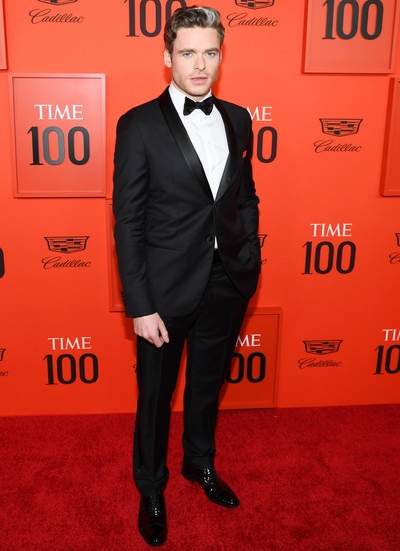