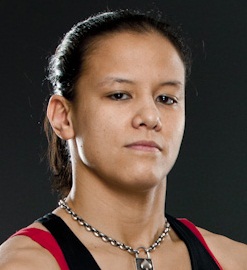 Shayna Baszler is a former mixed martial artist and now a professional wrestler signed to the World Wrestling Entertainment (WWE). Trained by the famous MMA fighter Josh Barnett, she made her professional MMA debut in 2006 and continued to remain active in the sport till 2015. During the course of her career as a MMA fighter, Shayna competed for the top MMA promotions like Strikeforce and UFC, finishing her career with a record of 15 wins and 11 losses. After that, Baszler began pursuing a full-time professional wrestling career by performing at the independent circuit. In 2017, she took part in the WWE’s tournament Mae Young Classic where she was defeated by Kairi Sane in the final. Later that year, Shayna made her debut for the WWE’s brand NXT and has gone on to become the first woman to hold the NXT Women’s Championship multiple times. 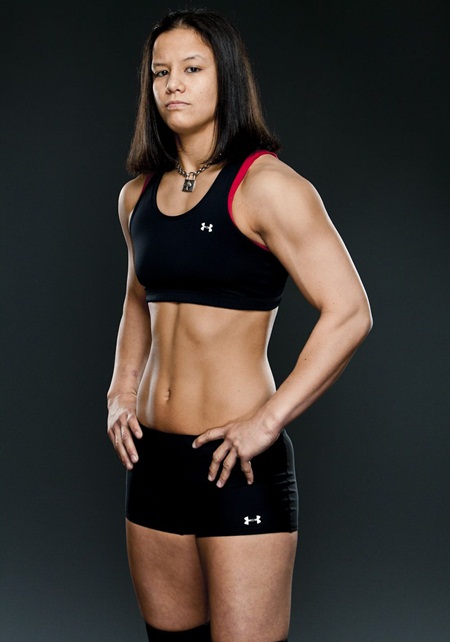 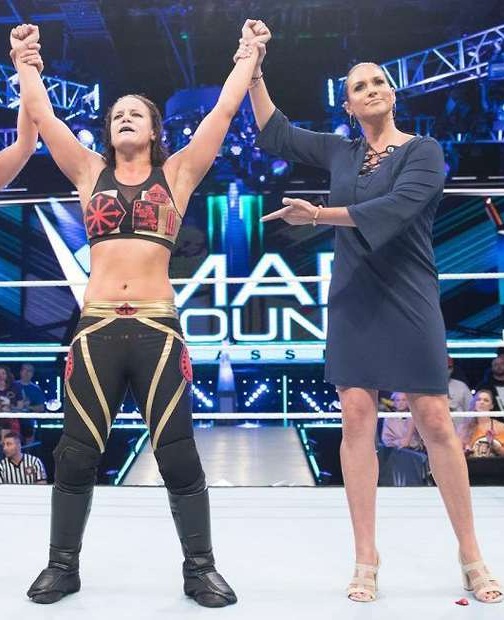