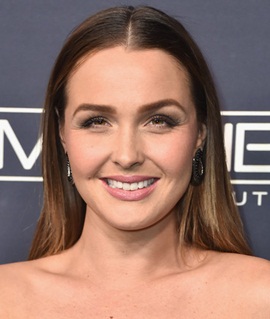 Actress Camilla Luddington moved from England to the United States in order pursue a full-time acting career and after a few minor gigs, first rose to fame through her role as Catherine “Kate” Middleton in the 2011 television film, William & Kate. After her critically acclaimed performance in the film, Camilla’s on-screen acting career just took-off and since then, she has done a great amount of work in both film and television industries. Some of her most notable work so far has actually been over the TV where she has starred in popular series like Californication and Grey’s Anatomy. In addition to the film and TV audiences, Luddington is pretty well-known among the gaming community as well due to her voicing and motion capturing of Lara Croft in the video game, Tomb Raider. Finally moving towards the off-camera life of Camilla Luddington, she welcomed her first child with actor Matthew Alan in 2017 while the couple became engaged later that year. 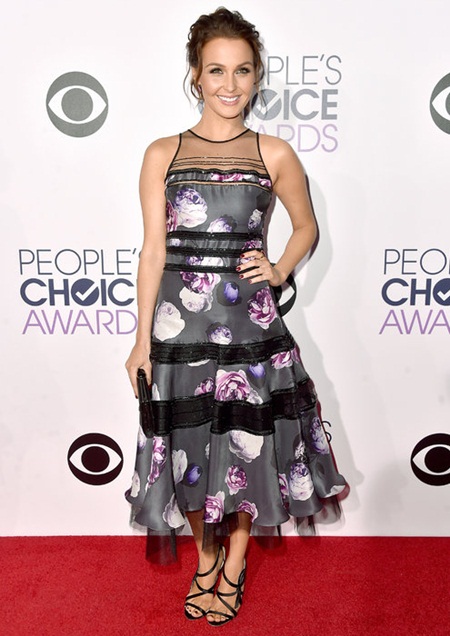 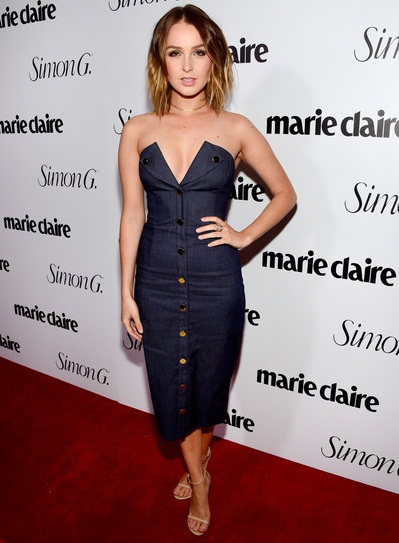 The complete actress Camilla Luddington height, weight, bra cup, shoe size, and other body measurements statistics information is given below.