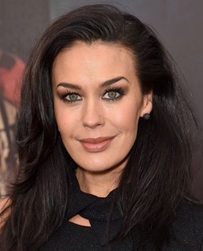 Megan Gale is an Australian actress, model and fashion designer born on August 7, 1975. The professional career of her took-off after winning a modeling competition at the age of 18 and after spending few years in the industry, her wider international fame came through a series of advertisements for Italian company, Omnitel (now Vodafone Italy). Till her retirement fom regular professional modeling, Megan worked with several well-known Italian fashion houses and also designers from Australia. She was also featured in various popular magazines on multiple occasions during her career. Along with gaining success as a model, Megan Gale also tried her luck in acting having appeared in a couple of Italian as well as Australian movies. In her career over television, she has made guest appearances in various shows and also worked as host and judge for Project Runway Australia. While in her personal life, Megan Gale began dating Richmond AFL footballer Shaun Hampson during 2011 and she gave birth to couple’s first child in 2014. 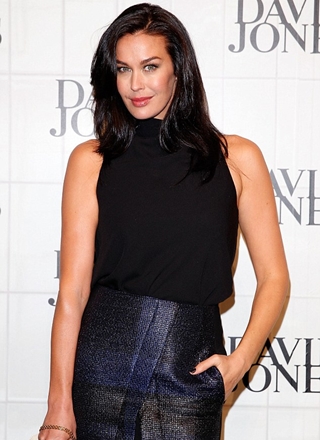 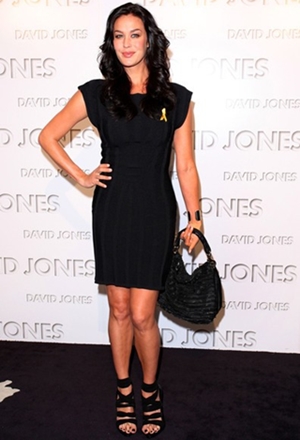