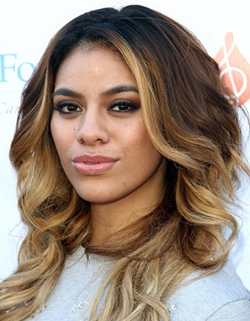 Best known for being part of the girl group Fifth Harmony, Dinah Jane was born on June 22, 1997. With an dream of becoming a singer since childhood, Dinah got her break-through during the second season of The X-Factor. Although she got eliminated during early rounds of the show, but was brought back in order to become part of the girl group LYLAS which also included Lauren Jauregui, Camila Cabello, Normani Kordei and Ally Brooke Hernandez. The group was later renamed Fifth Harmony and despite of finishing third on the show, the group continued to perform afterwards. Fifth Harmony released their debut EP “Better Together” during 2013 which was followed the group’s debut album titled Reflection in 2015. The group has continued to gain more success since then and Dinah Jane is still member of 5th Harmony. While when it comes to singer’s personal life, Dinah confirmed during 2015 that she is dating professional rugby player Jarryd Hayne. 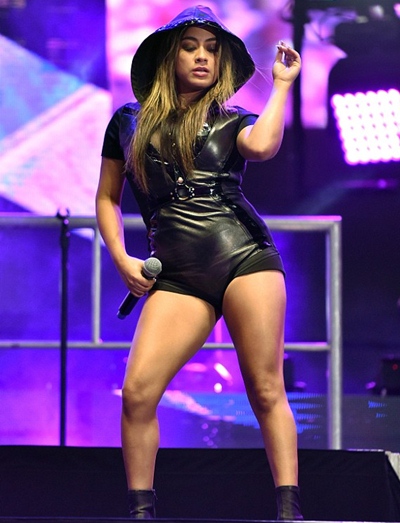 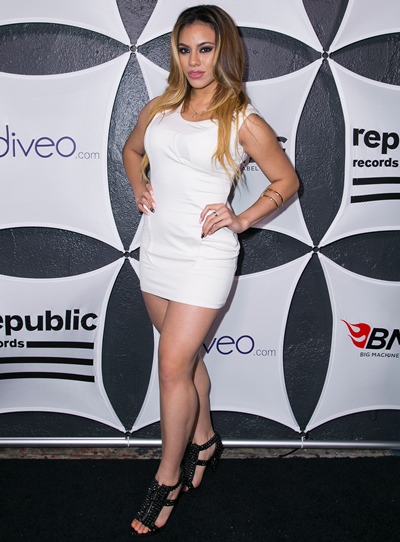