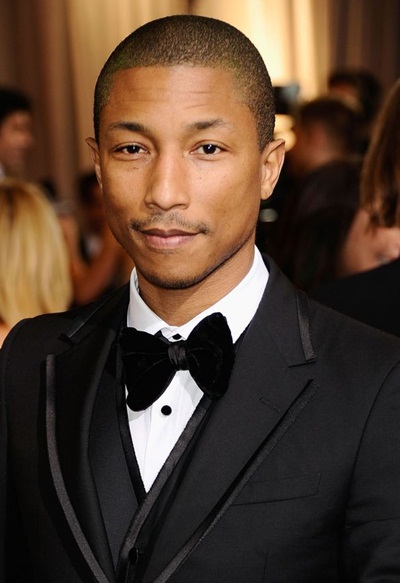 Pharrell Williams is an American musician, rapper, singer, songwriter and fashion designers who first gained recognition after forming a record production duo The Neptunes. Born on April 5, 1973, he is the oldest of the three sons of teacher Carolyn and handyman Pharaoh Williams. Pharrell Williams formed an “R&B type” group The Neptunes with friends Chad Hugo, Mike Etheridge and Shay Haley in early 1990s. They were discovered by record producer Teddy Riley while performing at a high school talent show. The Neptunes kept producing songs for various artists throughout the 1990s before forming a band named N.E.R.D which consists of Pharrell Williams, Chad Hugo, and Shay Haley.

The band N.E.R.D released their debut album In Search Of… in 2001 which sold over 603,000 copies just in the United States. After releasing their second album Fly or Die, the N.E.R.D disbanded in 2005 but reunited in 2008 to release their third album Seeing Sounds in 2008, followed by fourth album Nothing in 2010. As a solo artist, Pharrell Williams released his debut single “Frontin” in 2003 and has released several albums since then.

His first album “In My Mind” was released in 2006 and second album “Girl” was released in 2014, both of which have garnered a lot of commercial success. Along with this, Pharrell has also made collaborations with several other artists to produce a number of highly successful songs. For his outstanding work both as a singer and producer, he has received several awards so far including seven Grammy Awards.

In addition to music, Pharrell Williams is also involved in several other business ventures. He launched his record label called I am OTHER in 2012 which serves as an umbrella for his many other business ventures such as textiles, record label, YouTube channel and apparel. In his personal life, Pharrell Williams married his model and designer Helen Lasichanh in October 2013 after dating for several years. The couple’s first child named Rocket Williams was born in November 2008. 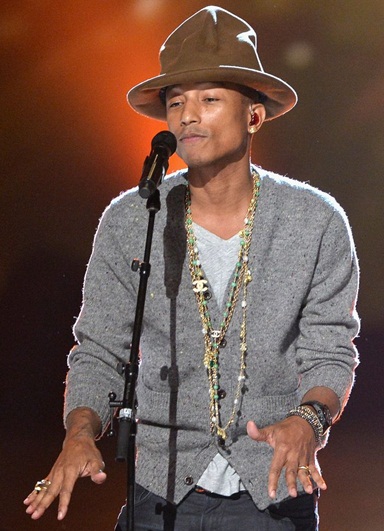 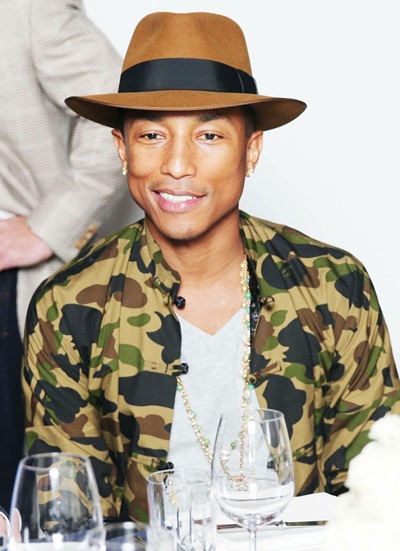 Given below are the complete details about Pharrell Williams favorite things such as color, food, hobbies, movies, music, sports, and book.