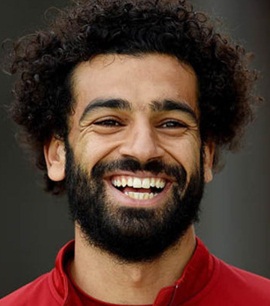 Mohamed Salah started his senior career in 2010 and within just a few years, he has risen to become one of the best football players in the world. His senior club debut came with the Egyptian Premier League club El Mokawloon and over the next few years, he played for clubs like Chelsea and Roma before being signed by his current club Liverpool in 2017. Soon after making his debut for Liverpool, he became an instrumental player for the team due to his ability to score and assist goals on a frequent basis. Now moving from his club career to towards his international career, Mohamed Salah joined the Egypt national team in 2011 and with his skills and consistency, he has played the key role in many of their victories. Lastly, coming towards the personal life of the football star, he is married to Magi Salah since 2013. 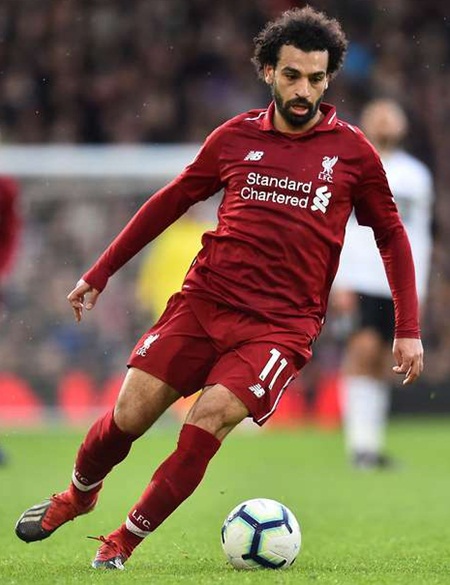 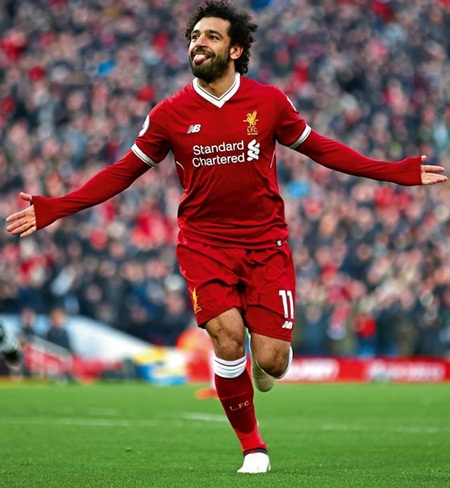