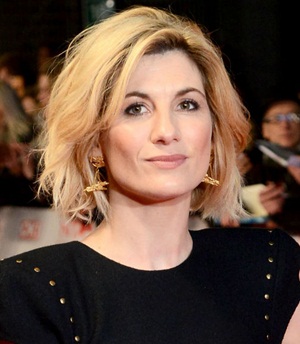 The English actress Jodie Whittaker is an eminent star from the movie “Venus”. This was also her first big-screen debut film for which she was awarded a British Independent Film Award and a nomination for Satellite Award. The actress was born on 17 June 1982 in Skelmanthorpe, West Yorkshire. She completed her basic education at Scissett middle school and later did her graduation from Guildhall School of Music and Drama in 2005 with an acting gold medal. She also continued working in television, radio, and theatre along with her graduation degree. Right after graduation, Jodie made her big-screen debut with an artful performance in the film “Venus” which quickly opened the gates to a lot of opportunities for her. From there onwards, she has played tremendous roles in a variety of films, such as Attack the Block, Adult Life Skills, and Journeyman.

In 2017, she made a twist in her acting style by becoming the first woman to play the title role of ‘Thirteenth Doctor’ for a science fiction television series ‘Doctor Who’. The public majority criticized her role as a female doctor but at the same time, many people appreciated her acting and accepted the role as a different one. Whittaker has played versatile roles in her films, series, dramas, and music videos with such perfection and confidence that she got nominated for multiple awards. Now about Jodie’s personal life, she married Belizean American actor Christian Contreras in 2008, and the couple is blessed with two children. 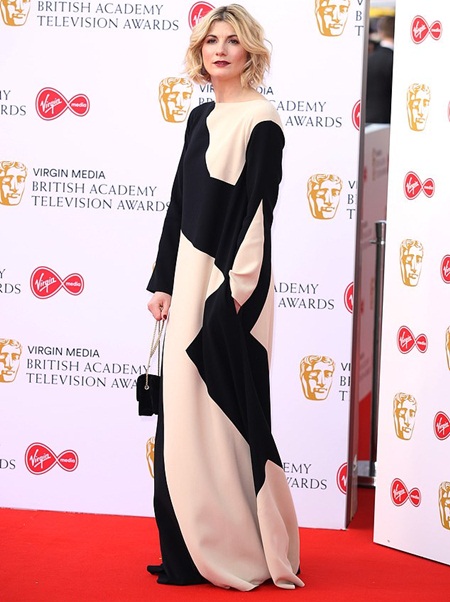 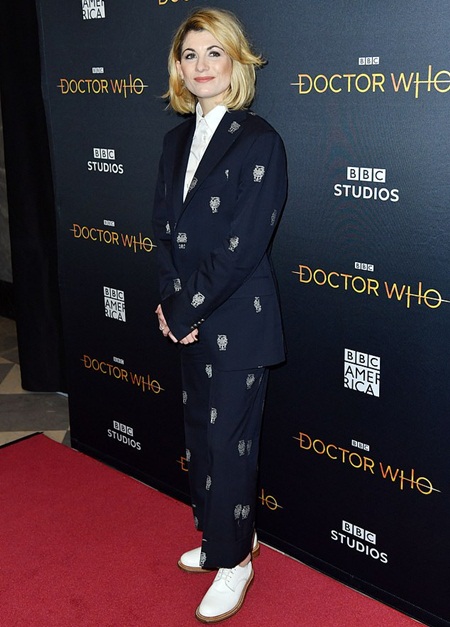