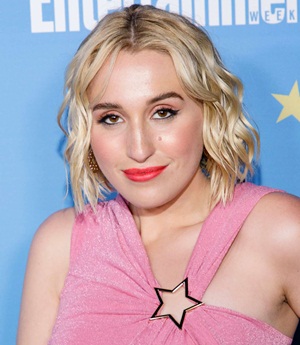 Harley Quinn Smith comes from a family well-recognized in the entertainment industry as she is the daughter of filmmaker Kevin Smith and actress Jennifer Schwalbach Smith. While just two years old, she made her on-screen debut with a role in her father’s 2001 film Jay and Silent Bob Strike Back. From that point onwards, Harley has actively worked in the entertainment industry. Since starting her work as a child actor, she has continuously moved towards more mature and prominent roles as her career has progressed. As of now, some of her most significant film and television projects include Once Upon a Time in Hollywood, Jay and Silent Bob Reboot, and Cruel Summer. Alongside acting, she is involved in music too and performs as a vocalist and bass player in the bubblegum punk band, The Tenth. 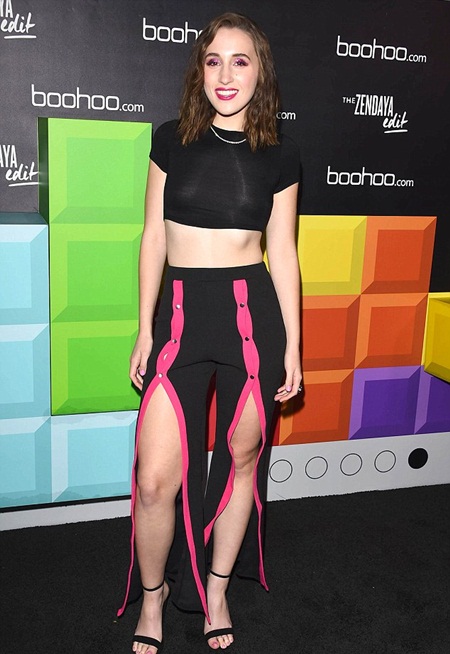 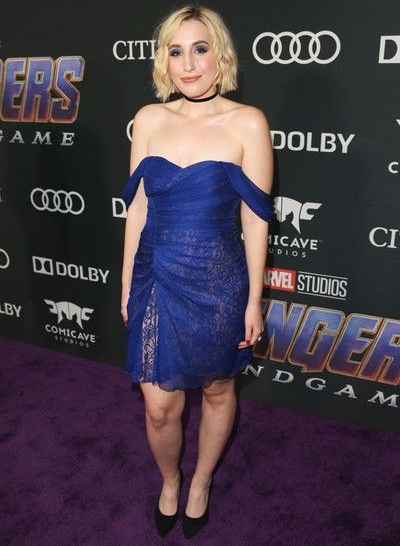 The American actress Harley Quinn Smith height, weight, shoe size, and other body measurements complete stats are given below.