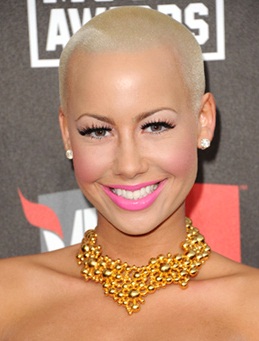 Amber Levonchuck better known by her professional name Amber Rose, is an American model, fashion designer, actress, and rapper born on October 21, 1983. After starting her professional modeling career, Rose first earned recognition after appearing in a Louis Vuitton print advertisement featuring Kanye West’s sneaker line and since then has worked with many fashion brands. In addition to modeling, Amber Rose has also ventured into the field of music and released her debut single Fame in January 2012 which was followed by her second single Loaded in the next month.

Along with this, Amber Rose made her acting debut in 2007 with an appearance television show A Haunting and since then has appeared in a few more TV shows and films including The Hills, Master of the Mix, and School Dance. After briefly dating rapper Kanye West from 2008 to 2010, Amber Rose began dating rapper Wiz Khalifa in 2011. The couple married in July 2013 and have a son together named Sebastian Taylor Thomaz. Unfortunately, the marriage failed to last long and the couple divorced in 2016. 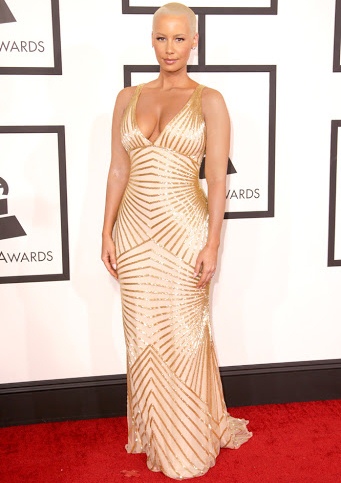 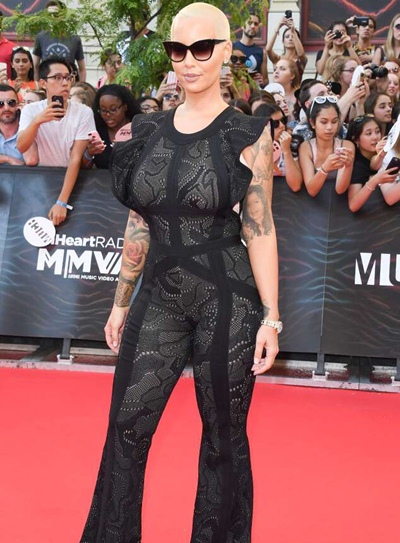 Given below are complete details about model Amber Rose body measurements including her height, weight, bra-size, shoe size, and dress size.